After a Backlash, the Mozilla Foundation Reconsiders Accepting Cryptos 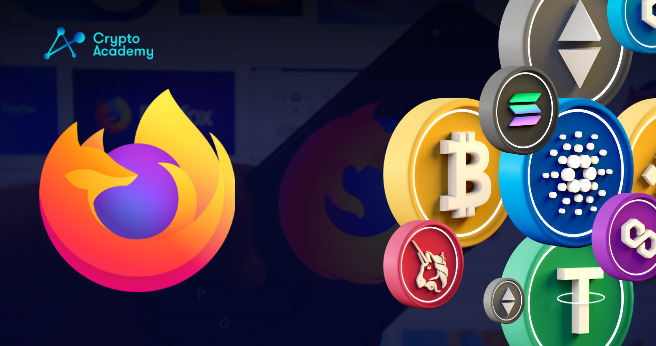 The huge impact of crypto mining on the environment has affected the decision of the Mozilla foundation regarding the acceptance of cryptocurrencies.

The software developer of the giant internet browser Mozilla Firefox has reversed its decision about accepting cryptocurrencies. This decision came after considering all the factors that might affect the power costs and the environment.

During last week, Mozilla was looking for donations through BitPays, which unexpectedly created some debates regarding this choice. Cryptocurrencies use enormous amounts of energy for mining. On a daily basis, the amount of energy used by miners is more than that used by the whole country of Ireland, for example.

This information has incited the co-founder of Mozilla, Jamie Zawinski, to make a public announcement in his blog on the 5th of January. Additionally, he does not support the crypto industry as a business model and disagrees with all the projects that include these environmentally harmful ideas. His words are cited as below:

“Everyone involved in the project should be ashamed of the decision to partner with Planet-burning Ponzi scheme.”

Despite this, Mozilla has initiated undertakings to review the alignment of cryptocurrency policies with the current climate goals. Dependent on this, they may reconsider the acceptance of cryptocurrencies. On another note, decentralized web technology plays an important role for the Mozilla team. The popular internet explorer values this technology as a key operation for their future establishment.

Even though the factors impacting the environment in a harmful way are more obvious than ever, this does not stop some companies from further developing the crypto area for their industry.

An example of this is the platform Digits. Digits was launched by Rennis, a french video game developer and publisher. This platform Digits has remarked its area in the encrypted NFT space on its own Ubisoft Quartz NFT platform.

Another company that made this step into joining the NFT market is GameStop, which is part of the American market of selling video games and other electronic equipment. Identically, the crowdfunding platform Kickstarter has other solo plans of building another blockchain technology system.

Moreover, the United Nations has made a plan while taking advantage of NFTs for raising awareness to the worldwide population about climate change. The announced partnership includes Unique Network, Exquisite Workers, and IAAI GLOCHA which are creating the initiative named DigitalArt4 Climate.

Bitcoin Could Outperform Gold in Market Shares, According to Goldman Sachs

Top Crypto Assets are in Fear Trajectory, Could this Signal a Bounce?