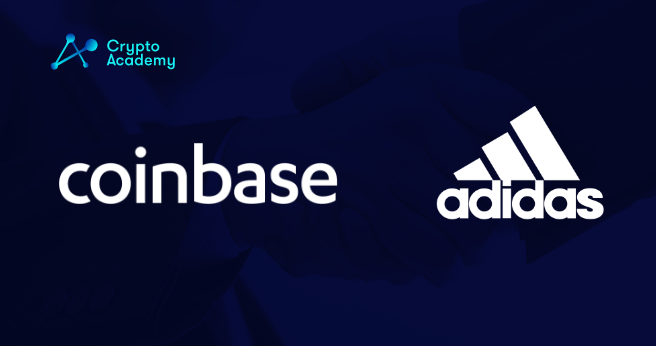 Adidas Originals, one of the biggest clothing brands in the world, has just announced that they have partnered with Coinbase, one of the leading cryptocurrency exchanges.

In a recent tweet, the sportswear giant has explicitly stated that they partnered with Coinbase. They also added “Probably nothing” in the tweet as if this partnership is not a big deal, when in fact it is huge.


Thousands of people have already reacted to this news, suggesting that this can be huge for the crypto market. These types of partnerships greatly boost the prices of cryptocurrencies, especially the ones listed on Coinbase.

This has not been the only crypto-related activity from Adidas. In another tweet from earlier this week, Adidas hinted at the possibility of building the adiVerse in the Sandbox Metaverse. This could prove to be even more bullish for the market if it is ever done.

It is only a matter of time when other brands integrate cryptocurrencies and jump on the Metaverse concept as well. All in all, the Adidas and Coinbase partnership just gave another nod to crypto traders, suggesting that mass adoption is inevitable.