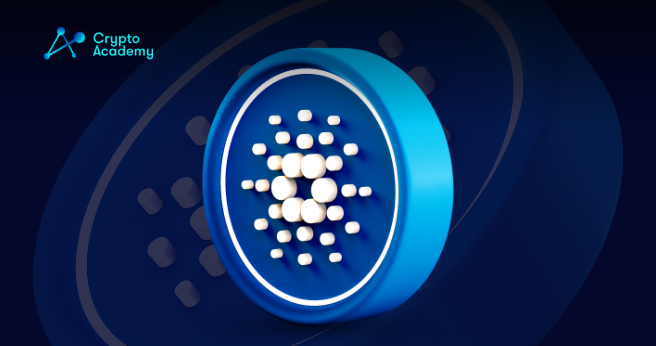 Cardano has entered 2022 on a highly positive note seeing as the network has incurred a 50% increase of active users.

The observation of daily active addresses is a pretty good indication of monitoring activity in the network. The growth of DAAs signifies a widespread usage of blockchain and the network. Thus, these are significant indicators of price action seeing as increased network activity can also mean an increase in the demand for Cardano (ADA).

The price of Cardano (ADA), on the other hand, has yet to show the network’s recent rise, with Cardano (ADA) being most impacted by the current sell-off in the market. At the time of publication, Cardano (ADA) was trading at $1.24.

In its end-of-year highlight report, the Cardano Foundation noted significant on-chain expansion for 2021.

🎊It has been an incredible year of growth, achievements and major milestones reached for both the Cardano Foundation and the #Cardano protocol!
We are happy to share some of the biggest highlights from 2021 with you!
Check it out👇https://t.co/YZj8RtDIDz pic.twitter.com/VtraaOFIub

According to the report, the 23 million transaction mark was surpassed in December 2021, with 2.58 million Cardano wallets. Per the report, there are 274 actively running projects on the Cardano network. Moreover, 2.5 million native assets with 2 million of them being NFTs currently run on the Cardano blockchain.

Bitcoin Falls Below $44K, Attributed to the Fed Plans to Raise Interest Rate in March