According to the Financial Times, Binance Submitted a Financial Report that was Inadequate 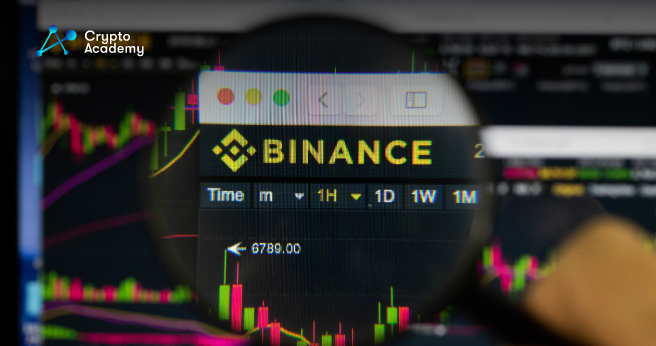 The Financial Times published on October 12 that directors at Dimplx claimed that Binance’s 2020 annual report for its UK company was incorrect because it misrepresented the exchange’s operations, revenue, assets, and liabilities.

The report claims that Binance Digital, a payment processing provider established in the UK in 2019, had inconsistencies that were reported. Changpeng Zhao is the company’s largest stakeholder, and Dimplx controls 20% of the business.

According to a Binance filing, by the end of 2020, the Binance Digital account would have around £100 million in cash and bank accounts. The lawsuit also mentioned that creditors owed the very same sum.

Executives of Dimplx claimed that the £100 million represented balances for clients of Binance Digital who had been to the website. Hence, the funds will be subject to a transaction fee.

The company went on to say that the exchange had misrepresented its financial results for 2020 by claiming “zero turnover or fees in relation to any transactions conducted with any customer during the financial year.” According to the Financial Times, Binance Digital failed to pay any taxes during the relevant period.

The bond between Binance and Dimplx has deteriorated. In 2019, the two businesses established a joint venture in the UK, and until December 2020, Dimplx director Simon Dingle served on Binance Digital’s board.

Intention to sue the platform for their business operations has been made known by Dimplx. The claims were not disclosed by the company

The Financial Conduct Authority in the United Kingdom had issued a warning to residents not to use Binance since it did not offer even the most basic details regarding how it operated. Additionally, without its express permission, the regulator forbade the exchange from engaging in any activity within the UK.

Although the authority claimed that another well-known exchange, FTX, operates illegally in the nation, strict regulatory control has been applied to it as well.