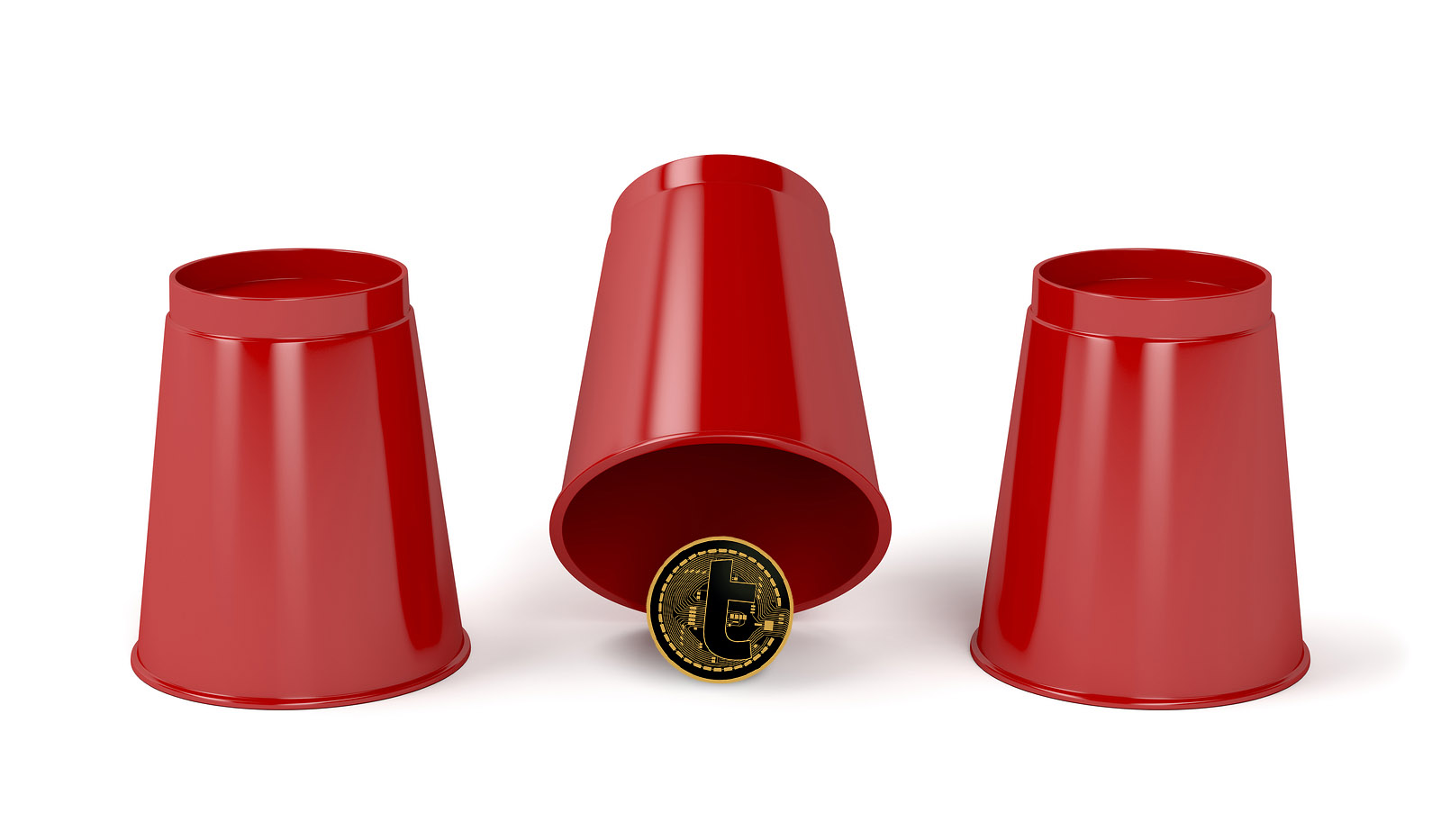 Turcoin, advertised as Turkey’s ‘national cryptocurrency’, has been banned and the founders arrested after it was revealed as a multi-million pound Ponzi scheme.

Both were initially released after their June 19th arrest, but were re-arrested on July 2nd and sent to prison while awaiting trial. Istanbul firm Hipper Inc., joint owned by Satıroğlu and Kaya with 49% and 51% shares respectively, started selling Turcoin in October 2017.

Hipper gained notoriety in Turkey with a series of lavish events, including giving away luxury cars to early investors. Turcoin was also heavily advertised in Turkish regional TV spots, with the backing of local celebrities. However, by early June 2018 the promised dividends dried up and investor suspicions grew. Hundreds tried to call Hipper’s Instabul offices, but got no response.

The original adverts from Hipper claimed that investors could earn 250 TL by depositing 1000 TL. Each new customer would bring in more revenue for those that signed them up: the classic hallmarks of a Ponzi scheme.

Kaya and Satıroğlu blamed each other in subsequent interviews with local press.

“I was only a mediator. Our company Hipper does not even have a single dollar in the bank. All the money went to Sadun Kaya’s company in Cyprus,” Satıroğlu told Turkish website The Hürriyet Daily News.

“I have not fled with the money. I will return all the money to the members if authorities unblock my bank accounts,” Satıroğlu told Hürriyet.

Hipper Inc.’s Twitter account, @HipperIstanbul, is no longer available. Also, its website has been replaced with a statement that reads: “Announcement: The proceedings have been suspended due to the ongoing legal process.”

In February 2018, Turkey’s Nationalist Movement Party proposed a “national Bitcoin” in a 22-page paper on regulating cryptocurrencies. The same month, the country’s deputy Prime Minister Mehmet Simse told CNN’s Turkish affiliate that the government was looking to release its own state-backed cryptocurrency.