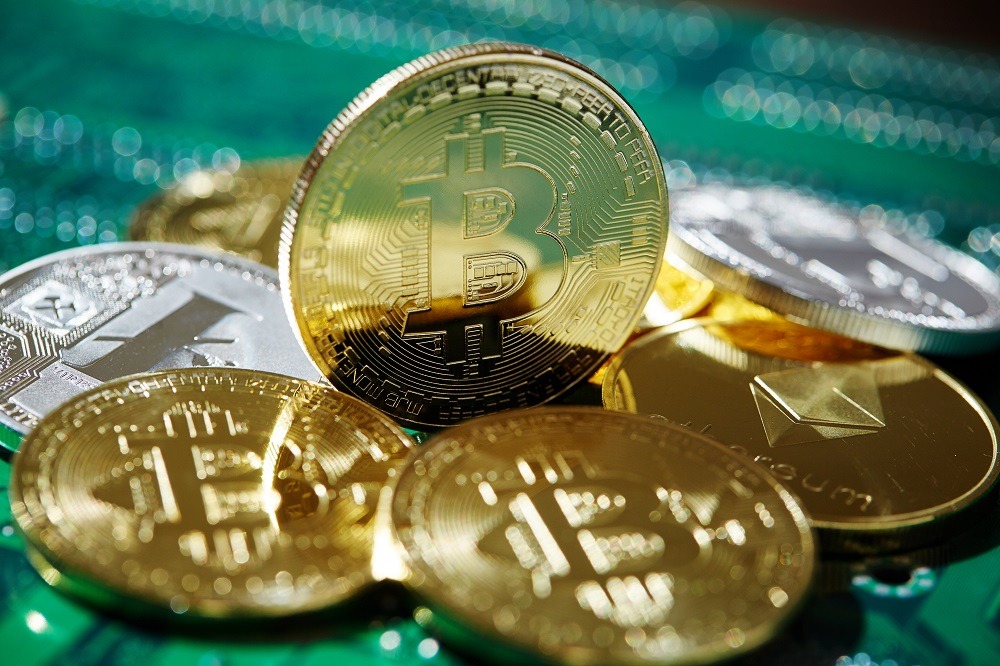 The first case of ICO fraud has pleaded guilty.

ICO history was made on Thursday when New Yorker Maksim Zaslavskiy pleaded guilty to the first ICO prosecution to occur in the United States.

He said he and his colleagues had falsely told investors that his REcoin currency was supported by a “team of lawyers, professionals, brokers and accountants,” who’d invest the money accumulated from the ICO into real estate. He admitted that no real estate had yet been purchased [Source: Finance Feeds].

“I, along with others, made these false statements to obtain money from investors,” he added.

United States District Court Judge Raymond J. Dearie called the venture a “straightforward scam”, and denied Zaslavskiy’s request to dismiss the accusation on the grounds that security laws did not apply to cryptocurrency.

The jury supported Dearie’s ruling, and was further entitled to decide whether or not REcoin and Diamon tokens were securities.

“Simply labeling an investment opportunity as ‘virtual currency’ or ‘cryptocurrency’ does not transform an investment contract – a security – into a currency,” the court said. A jury was also entitled to decide whether or not REcoin and Diamond tokens

Though just how much investors lost to the ICO ventures was not disclosed, what is clear is that Zaslavskiy is looking at some pretty serious convictions. He’ll be officially charged on April 19 and is looking at up to 5 years prison time, according to Bloomberg.