Senegal is to have its own ‘crypto-city’, music star Akon backing project and ICO 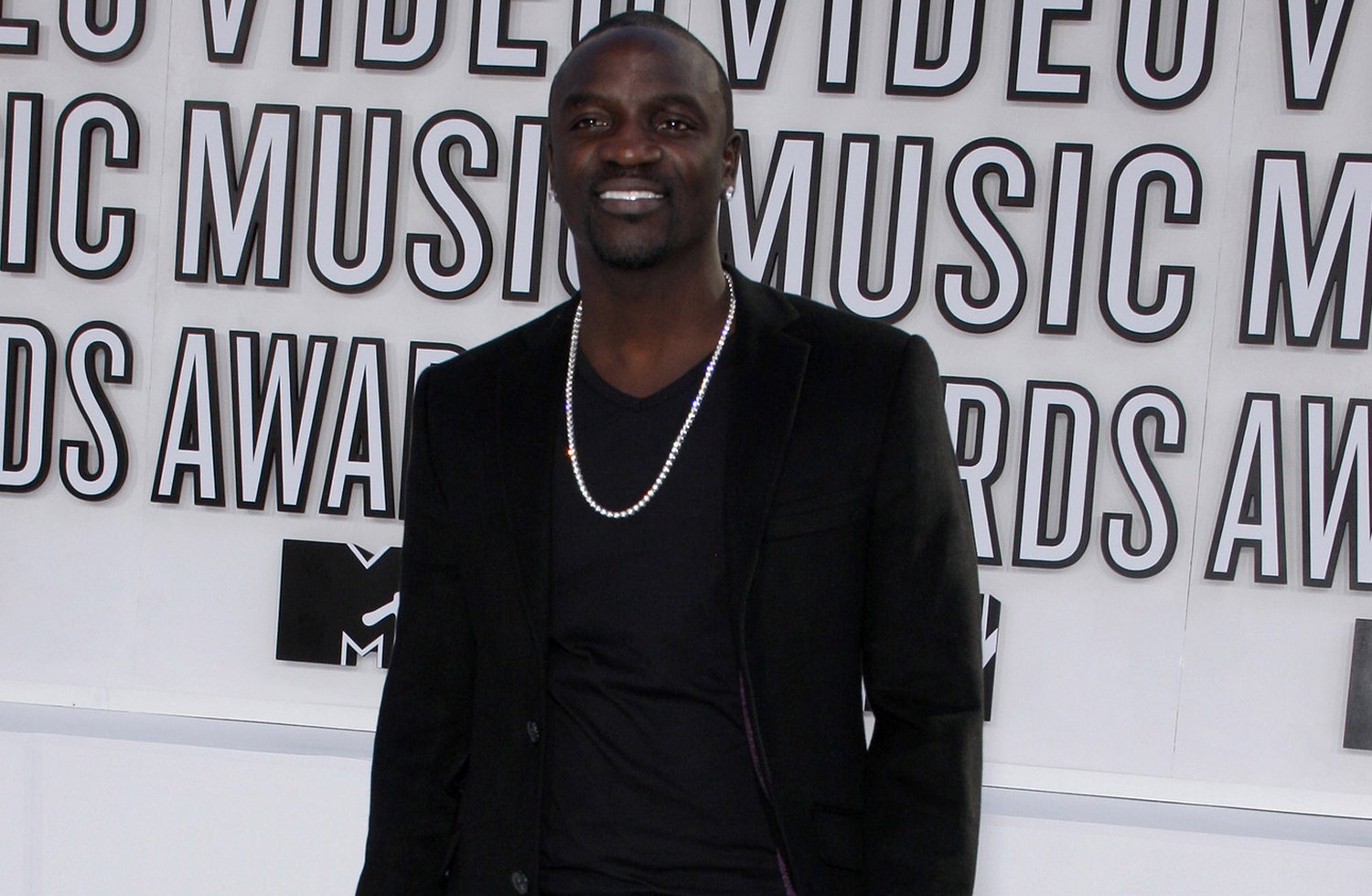 The Senegalese government is backing plans to make the country a welcome place for cryptocurrency and blockchain investment – and music star Akon is spearheading those efforts with his new enterprise.

The singer has confirmed that his new cryptocurrency, the AKoin, is set to go live in two weeks, and that’s just the beginning of what he has planned.

At a Cannes Lion panel, he said that “I think that blockchain and crypto could be the saviour for Africa in many ways because it brings the power back to the people and brings the security back into the currency system and also allows the people to utilize it in ways where they can advance themselves and not allow government to do those things that are keeping them down”

AKoin is certainly an ambitious project, too. The aim is to put together Akon Crypto City, “a first of its kind 100% crypto-based city with Akoin at the center of transactional life”.

To help, the president of Senegal has “gifted” Akon 2,000 acres of land a little way out of the capital city Dakar, and within five minutes of he area’s new international airport.

Akon is spearheading the project, although he’s not its technical heart. When quizzed about the blockchain technology underpinning the Crypto City project, he said, lightly, that “I come with the concepts and let the geeks figure it out”.

More details of the AKoin can be found here. The ICO opens for business next month.

Is the current hacking spree on cryptocurrency exchanges a force for change?