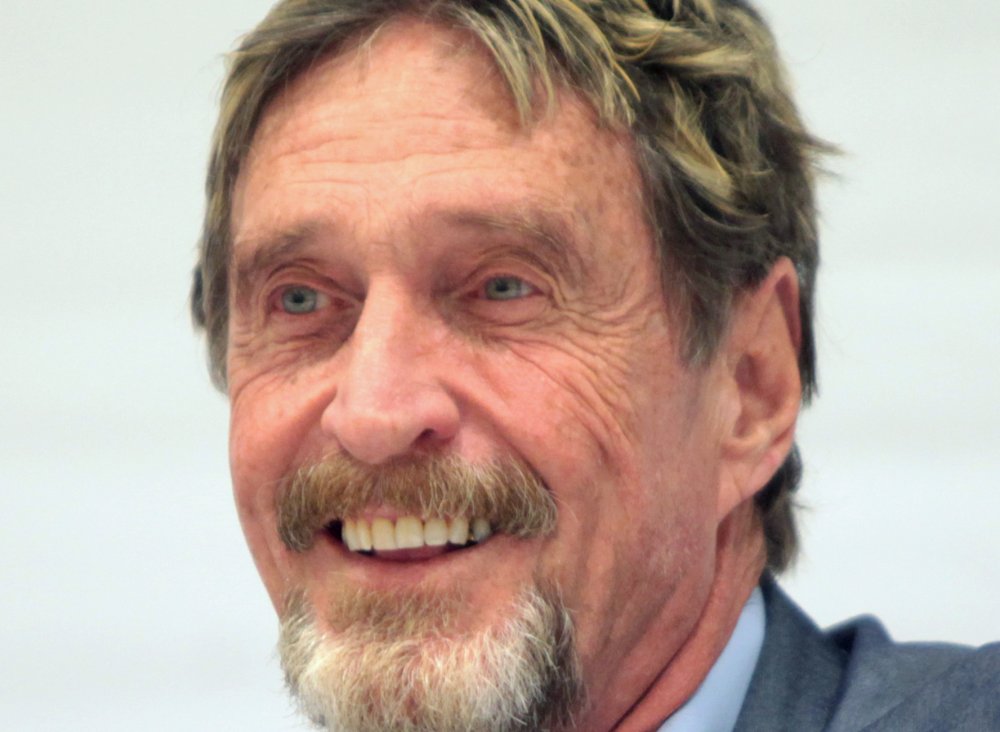 John McAfee has been chatting a little more about his plans to run again to be President of the United States, after announcing his intention to do so last month. He’s putting himself forward as a candidate for the 2020 election, and whilst he doesn’t expect to win (nor does he want to), he will be putting cryptocurrency firmly at the heart of his campaign.

In a new post to his Twitter feed, McAfee has addressed how his run for President can help the cryptocurrency community.

“I’ll be including as much of the cryptocurrency world as I can into the political process”, he explained.

He cited two specific examples of things he’d want to use. Firstly, the blockchain-backed ClearPoll project, to allow for voting free of manipulation. And secondly, when it comes to health, he pushed the medical token currency Docademic, that aims to provide free basic healthcare throughout the world.

“See how the run for President itself, not being President, but the run for it, the media platform, the stage, can help us all”, he explained.

McAfee is a controversial figure, something that’s not got in the way of people ascending to President in recent times. He’s also a figure with a platform and profile that, via his Presidential run, can shine a light on a number of different coins and blockchain projects.

Lest you were in any doubt about whether he wants to win, here’s his Tweet clarifying matters…

I have no intention of winning the election for US President – a dull goal. My intention is to disrupt the entire election process by shining a spotlight on the corruption, fraud, collusion and abuse of power by the elite who control our elections. ‘Tis nough, ’twill do.

We’ll keep you posted as his campaign progresses.