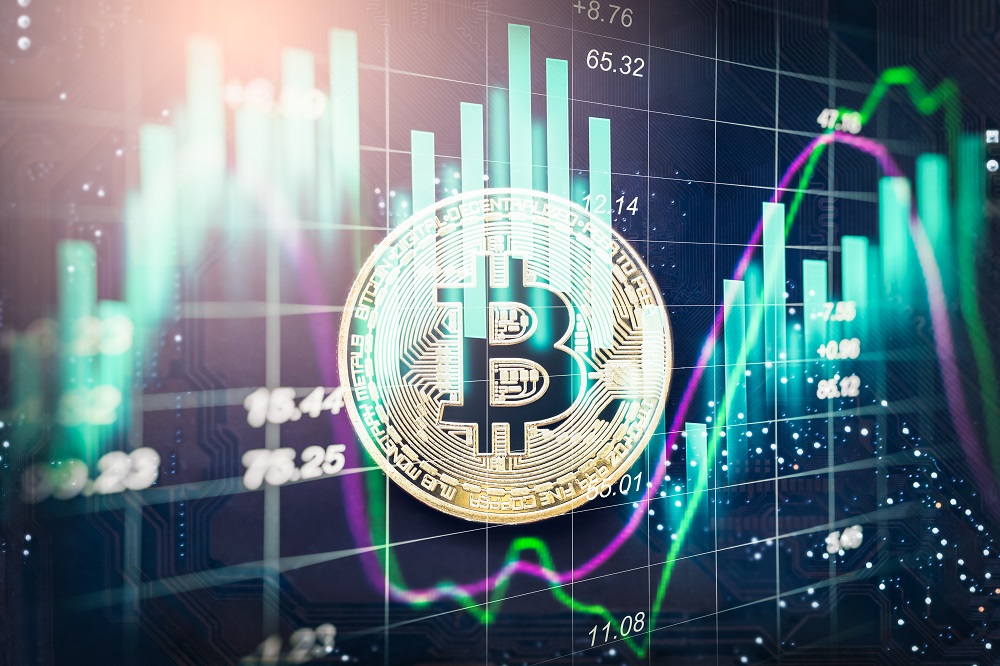 The German Federal Financial Supervisory Authority (or BaFin) has ordered to shut down UK-based cryptocurrency firm Finatex Ltd., according to a recent announcement.

The announcement was published on BaFin’s official website this Friday, and mentions a notice issued by the company on October 2 ordering Finatex to “cease cross-border proprietary trading immediately.”

According to the notice, the company must immediately cease trading within the Federal Republic of Germany because it has not received authorisation from German financial officials.

This isn’t the first time that BaFin has expressed apprehension over cryptocurrency. Last month, CEO Felix Hufeld advised investors to steer clear of ICOs, due to their association with scamming.

The independent organisation have been looking to subject ICOs to the same regulations as other fiat currencies to make them safer to use, but as both provide completely different advantages, it’s likely that initial coin offerings would require their own regulatory system.

“We do not want to stifle innovation, but must avert dangers at the same time. For example, it is important for us to take action against money laundering and safeguard privacy rights of investors. In addition, there should be certain minimum standards for the underlying terms of the contract,” he told Handelsblatt in October.

The Berlin Court of Appeals also recently dubbed Bitcoin a “financial instrument”, meaning the cryptocurrency now falls under the supervision of BaFin.

Finatex was incorporated in 2016 in Leeds, West Yorkshire. According to its profile on Companies House, the firm will be dissolved on 13 November 2018.