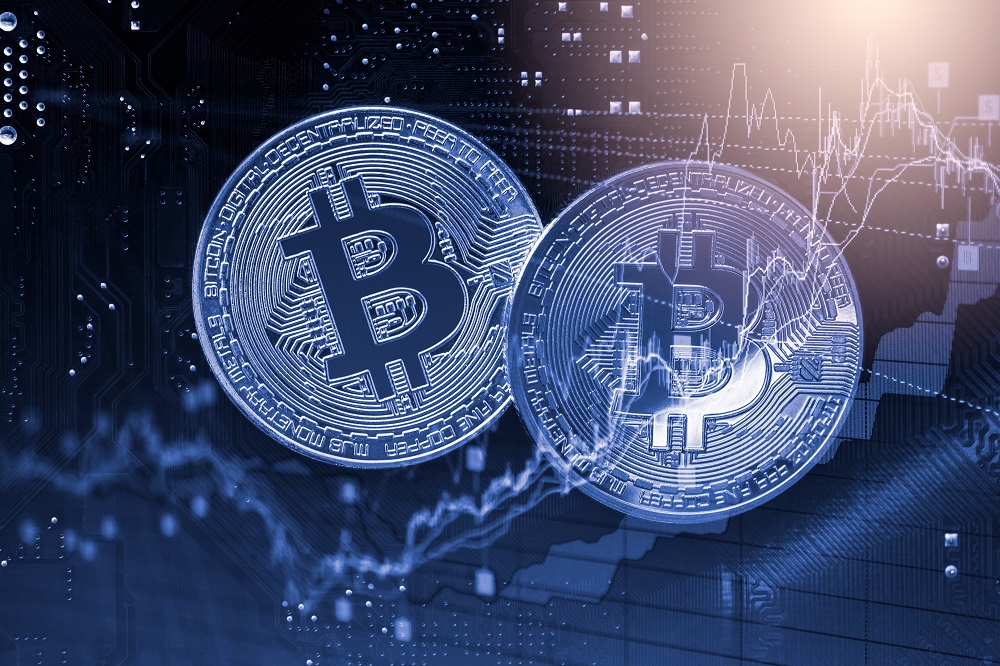 Four more companies have been ordered to stop selling ICOs by Colorado authorities, making a grand total of 12 cease and desist orders sanctioned by the State.

The orders were issued by the ICO Task Force sector of the Colorado Department of Regulatory Agencies (DORA), which was founded in May to “investigate potentially fraudulent activity targeting investors excited about the prospects of financial windfall through the cryptocurrency market.”

Bitcoin Investments Ltd, Pink Date, Clear Shop Vision and Prisma are the most recent companies to be sanctioned by the task force.

Prisma, meanwhile, requires users to buy its digital currency PRIS to use its lending platform, which is claims can yield investment profits of up to 27 percent.

Clear Shop Vision has issued three ICOs since June, and claims its ORC Token has “serious appreciation potential.” But, as per its website, investors must send Ether directly to the company’s Ethereum wallet to be able to purchase it.

As for Pink Date, the Task Force claims the company has previously promised to pay “50 percent of Net Profits through dividends” in Bitcoin, Monero, Bitcoin Cash or Ether, but provides no information regarding its ownership or location.

The four companies have been directed to cease their current operations immediately, writes DORA. At the time of writing, only Prisma and Pink Date’s websites can be accessed.