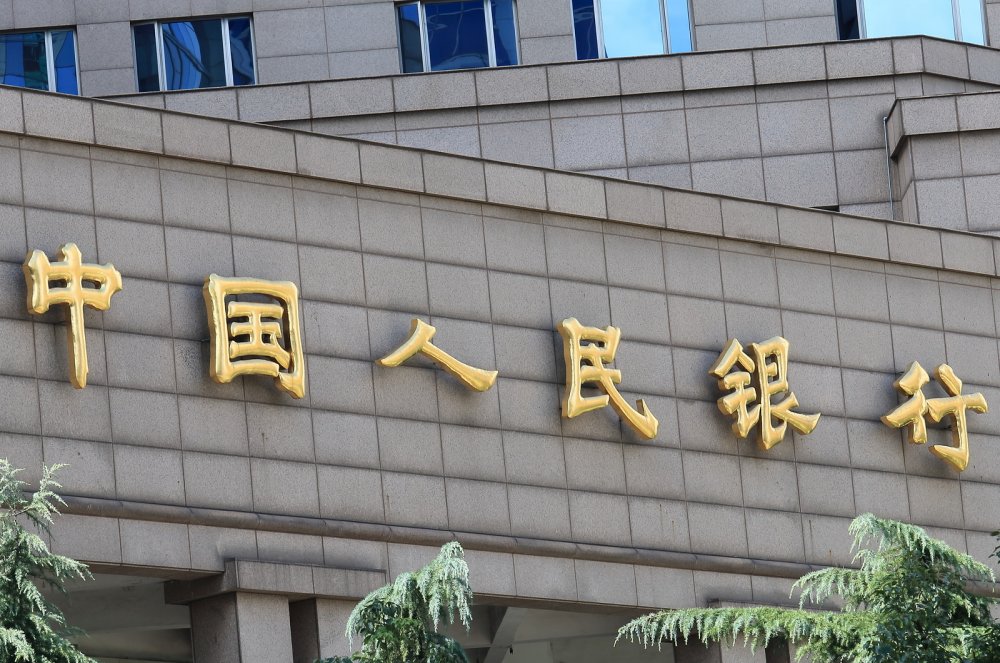 China is looking to adopt a friendly approach towards cryptocurrencies and ICOs, it seems. But a new paper from the China Banking Regulatory Commission has now also called for more control over initial coin offerings (ICOs).

The paper, going by the name of The Study of Development and Regulations on Distributed Ledger Accounts, Blockchain and Digital Currency, has been examining the regulation of cryptocurrency. The statement within the document that’s drawn the most attention reads:

“Currently, any capital transaction that relates to distributed ledger accounts, blockchain, cryptocurrency and its derivatives, ICOs and exchange operations should all be regarded as financial services. Therefore they must be put under relevant financial regulatory frameworks so that they can operate legally with a license”.

This is being seen as China trying to put ICOs on a more obvious legal footing, where they can be more closely monitored. That said, the comment comes from researchers, rather than specifically the Chinese regulator.

At this stage, the document is a discussion paper more than an outright demand for change. Furthermore, it’s not just aimed at ICOs. Instead, any structure put in place should also cover any transactions “related to distributed ledger accounts”. It remains to be seen how much of the working paper is formally adopted.

You can read the paper here. We’ll keep you posted as to how many of its recommendations are taken up.

Back Above $6K: Bitcoin’s Bull Reversal Is a Work in Progress