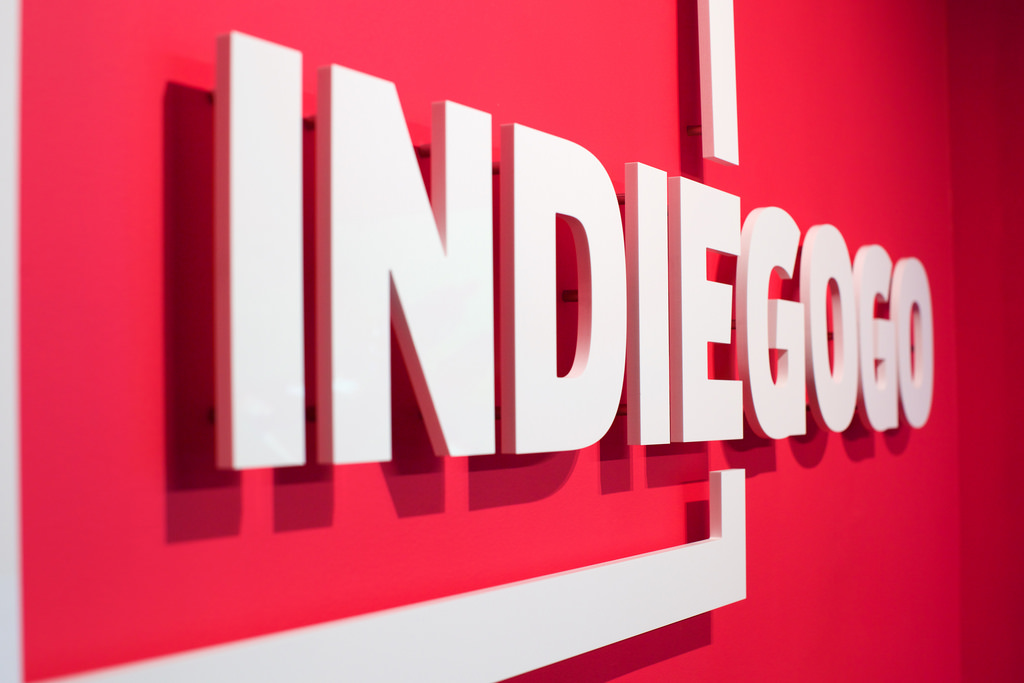 The first ICO for a security token offering listed on Indiegogo has managed to raise $18 million in funding on the platform.

As we previously reported, Elevated Returns distributed its tokens for St Regis Aspen Resor through the crowdfunding platform, with investors having a share of the firm in exchange for their support.

“While there is an undeniable trend of assets migrating to the blockchain and a need for cryptocurrencies to be backed by collateral of some sort, these are truly the early days for the industry, which is why it is critical for offering sponsors like Elevated Returns to assemble the necessary components to be successful,” said Stephane De Baets, president of Elevated Returns, said in a statement.

“This emphasis on building an effective ecosystem led us to acquire a South Asian broker-dealer with wide distribution capability, one that is able to operate in Thailand, a nation that has come forward with highly-developed crypto regulation guidelines.”

The campaign was launched back in August, and has been a success that may pave the way for many similar stories in the near future.

St Regis Aspen Resort will distribute its Ethereum-based Aspen Digital tokens to investors through Indiegogo, which will allow buyers to have a share of the firm.

However, as The Next Web points out, the lack of ‘physical perks’ associated with the tokens when compared with buying traditional shares means that the only benefits come from the tokens appreciating in value.

Slava Rubin, founder of Indiegogo, said: “We have always strived to foster innovation and provide our users access to some of the most novel and interesting products and ideas from around the world.

“With the blockchain revolution fully underway, we at Indiegogo are excited about the world changing impact and potential of security tokens.”

Another difference between this and other ICOs is the restrictions on who can invest. In order to qualify, you must be an accredited investor if living in the US – a privilege that requires you earn more than $200,000 or have a net worth of more than $1 million.

This contradicts the promise made on Indiegogo’s ICO site, which states it will leverage “a decade of fundraising experience to make ICOs accessible to all.”

However, those living outside of the US can participate in the ICO whether they are accredited or not.