American authorities block ICO that had claimed to have necessary approvals 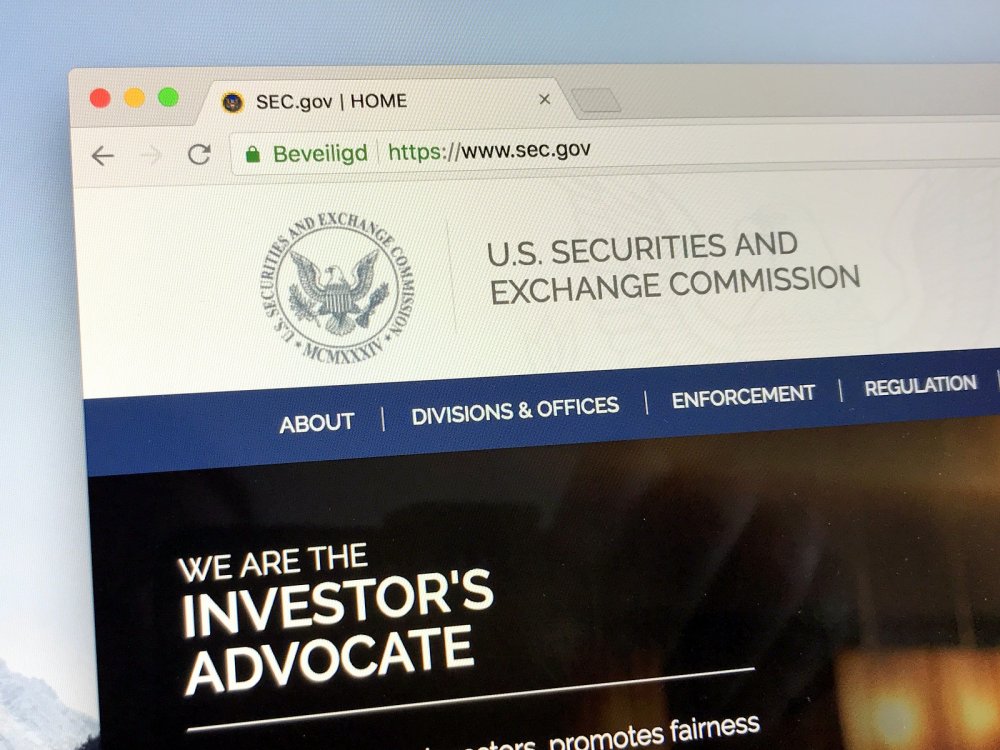 The America Securities and Exchange Commission (SEC) continues to sharpen its teeth. In recent weeks, it’s aimed its considerable ire in the direction of ICOs that it feels aren’t living up to their promises. We reported just the other day that the SEC had been sending out subpoenas to firms whose ICOs hadn’t delivered.

Many of those who received such a subpoena have apparently refunded investors their money, and paid an undisclosed fine. That said, the names of the companies affected had been kept under wraps.

But now here’s one we do know about. Blockvest LLC, along with its founder, Reginald Buddy Ringgold III, have been subject to an emergency court order. Said order had put the brakes on a planned ICO, that it claimed was the “first [American] licensed and regulated tokenized cryptocurrency exchange and index fund”.

The problem? It wasn’t. It wasn’t licensed at all.

At least that’s per a statement from the SEC’s Enforcement Division, that read “we allege that this ICO is using both the SEC seal and a made-up crypto regulatory authority to trick investors into believing the ICO was approved by regulators. The SEC does not endorse investment products and investors should be highly skeptical of any claims suggesting otherwise”.

Blockvest had been planned to raise around $100m off the back of its ICO, but it perhaps goes without saying that the future of it is somewhat up in the air. It’s facing it out, though. Blockvest’s website carries an announcement declaring “the BLV Private Token Sale has been halted until further notice. The Blockvest highly anticipated DEX platform will be released as planned in Q4 2018”.

We won’t hold our breath…