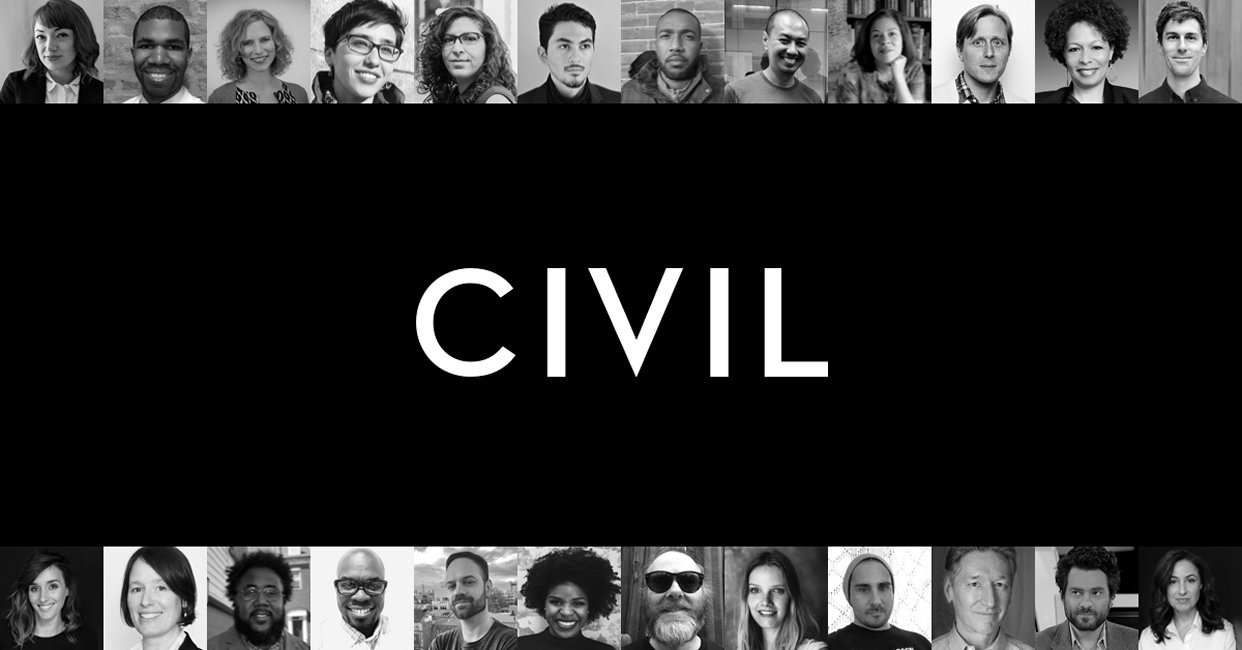 The Civil ICO misses its funding target – but the people behind it are not giving up…
Earlier the year, The Civil Media Company announced that it was trying to build a new way of funding journalism. Under the banner of ‘we can’t do it without you’, it launched the Civil token (CVL), that would put a direct link between journalists who publish their work, and the people who want to support it. That rather than having online journalism supported by advertising, people could use their CVL tokens to reward it instead.

The problem? The Civil Media Company built it, but people didn’t come.

It had launched an ICO with the aim of raising at least $8m, and ideally three times that number. However, after the sale kicked off in the middle of September, it soon became clear that the target was going to be missed.

And so it turned out. The ICO came to an end yesterday. It attracted just over 1000 supporters, raising slightly over $1.4m. A long way short of the intended target. As such, it’s been announced that investors are getting their money refunded by the end of this month.

The Civil Media Company isn’t giving up, though. It’s now looking into a more straightforward token to put before investors, and it’s attracted $3.5m of investment from ConsenSys, that’s going to be used to sustain the 14 newsrooms that Civil already has up and running.

“It’s a setback for us, though not a shock”, admitted founder Matthew Iles. “We learned a lot of lessons which we will reflect on in the coming weeks and share with our community and the public”.

Iles’ full blog post is here. More news on the next Civil token sale as we get it…

American authorities block ICO that had claimed to have necessary approvals