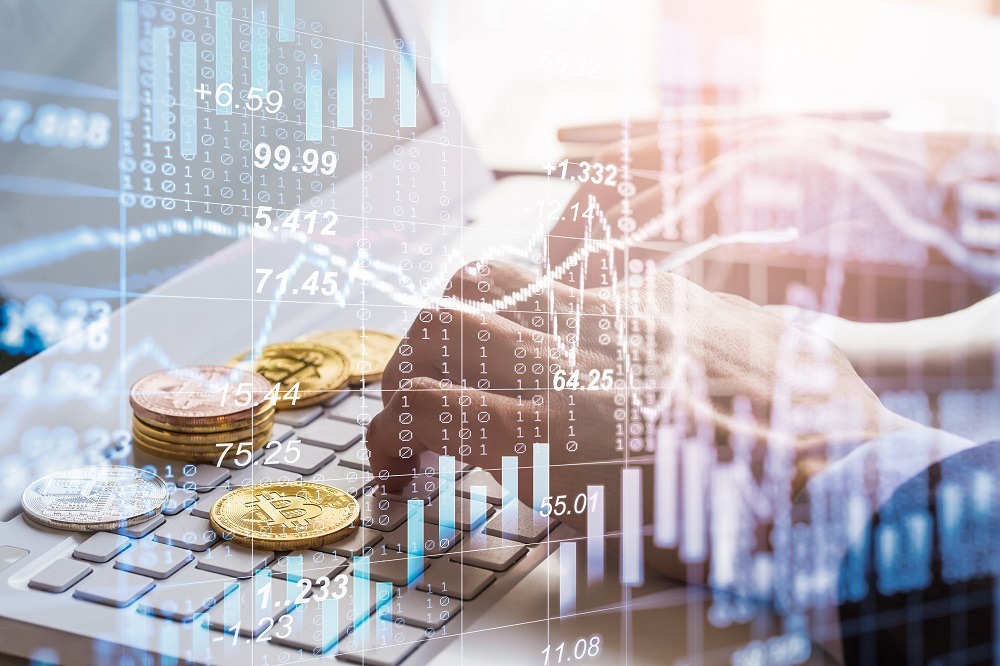 Another day, another ICO lawsuit.

The Securities and Exchange Commission has completed civil cases against two crypto companies, for issuing ICOs despite previous warnings that they could be classed as securities.

The companies in question are CarrierEQ Incorporated (also known as Airfox) and Paragon Coin Incorporated. The SEC claims both companies launched their initial coin offerings without registering their tokens as securities, or applying for exemption.

As reported yesterday, Paragon raised around $12 million to “develop and implement its business plan to add blockchain technology to the cannabis industry and work toward legalization of cannabis.”

The company also engaged celebrity Jayceon Terrell Taylor (also known as ‘The Game’) to promote the offering via his social media, while telling investors in the currency that the rapper was on the company’s “Advisory Board.”

CarrierEQ, meanwhile, sold 1.06 billion of its AirTokens to over 2,500 investors through Airfox-affiliated websites, accruing a total of $15 million, according to Crowdfund Insider.

As reported by the SEC, the company used this money to “finance its development of a token-denominated “ecosystem”,” including a mobile app that would utilise an interactive ad system to allow users in emerging markets to earn and exchange tokens.

“These cases tell those who are considering taking similar actions that we continue to be on the lookout for violations of the federal securities laws with respect to digital assets.” said Stephanie Avakian, SEC Enforcement Division Co-Director.

Both companies have agreed to pay a $25,000 penalty and issue full refunds to all harmed investors. They’ll also be registering their tokens as securities, and filing regular reports with the SEC for one year minimum.