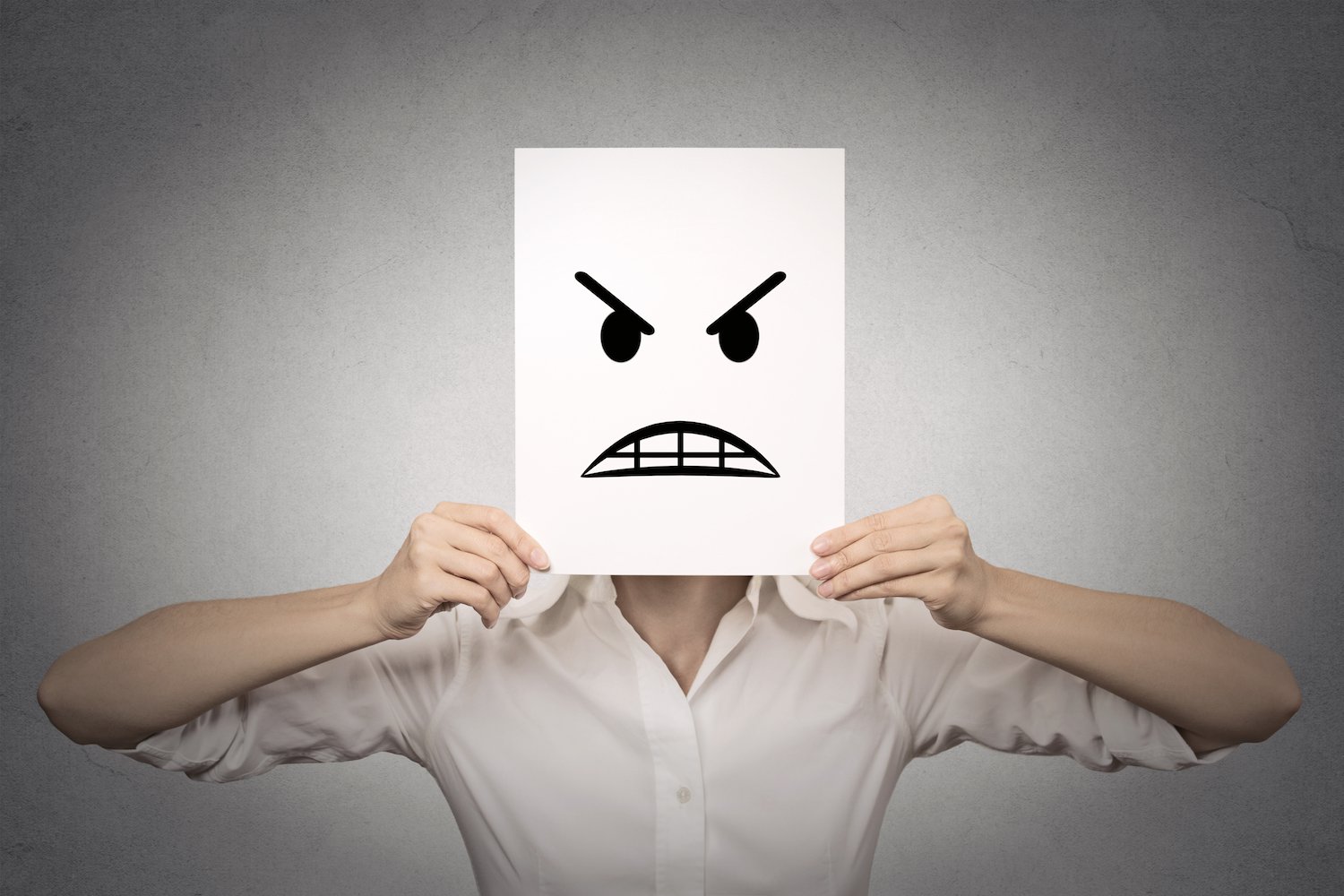 The CFPB was created in the wake of the financial crisis of the late 2000s as part of a bid to more closely scrutinize financial products and services in the US. The agency began accepting complaints related to digital currencies in August 2014.

Now, student loan marketplace LendEDU has scraped data from the CFPB’s public complaints database, finding that, of the nearly 190,000 complaints filed over the course of 2016, only seven of them related to digital currency services. Four of those were filed against Coinbase while three were submitted against Circle.

According to the CFPB database, only one complaint – filed against Coinbase on 29th November – is in-progress, whereas the remaining six were closed.

The amount of complaints in other categories dwarfs those in the virtual currency bracket. For example, LendEDU found that 43,841 complaints were made regarding credit reporting; 40,965 for mortgages; and 39,759 for debt collection.

But why the low number, compared to the others?

The data could simply be reflective of a relatively low number of consumers using bitcoin services. Conversely, consumers may not know that the CFPB – itself only a five-year-old agency – even takes complaints related to the tech, meaning that other parts of the government could be on the receiving end of complaints.

Still, in its blog post, LendEDU noted that the data suggests authorities don’t have much to investigate.

“Fortunately for consumers, virtual currency doesn’t seem to be a huge issue,” the company said. “Or at least not an issue garnering too many complaints.”

The findings echo past deep-dives into the CFPB data in this area.

The nonprofit advocacy group Coin Center reported in July of last year that a review of complaint data from 2011 through 2015 revealed 37 complaints filed against companies in the digital currency space, including Coinbase as well as other firms like the now-defunct GAW Miners and Butterfly Labs, among a number of others.

Despite Drop in Volume, Traders Stick With China’s Bitcoin Exchanges