Bitcoin Should Reclaim the $40K to $42K Zone, Which Has Served as Support and Resistance for a Year 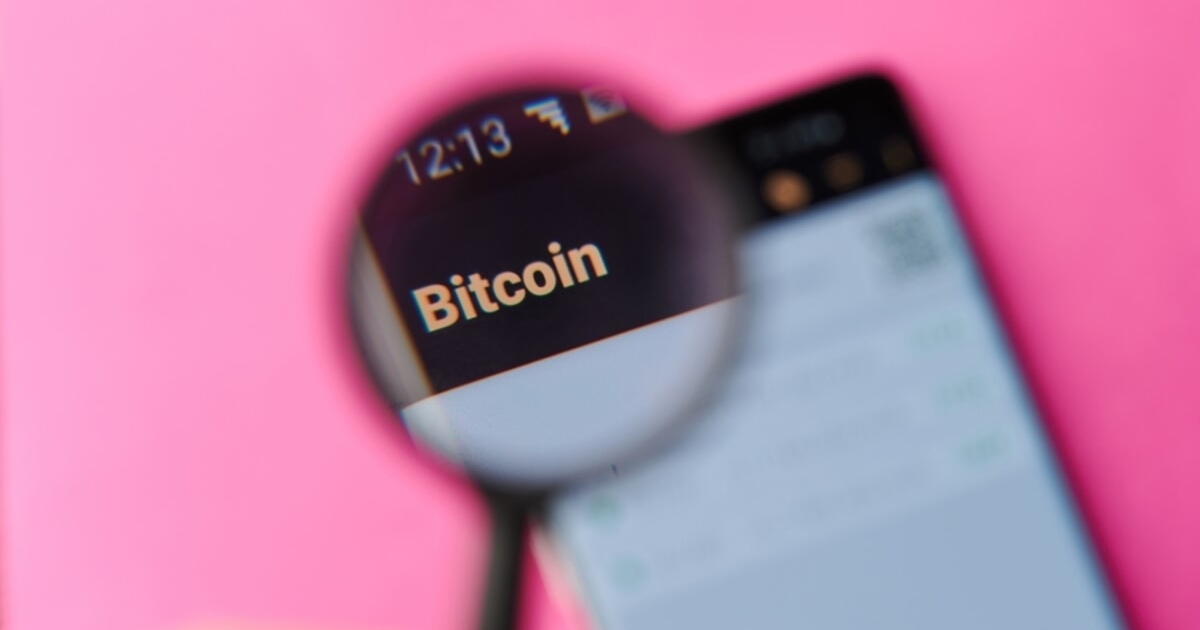 The U.S. dollar losing strength has catalyzed Bitcoin’s upward quest because the two are inversely correlated.

Nevertheless, the leading cryptocurrency ought to recover the level between $40,000 and $42,000 because it has acted as significant support and resistance for the past year. On-chain analyst Matthew Hyland confirmed:

“The first area Bitcoin needs to reclaim is the $40k-$42k zone that has been used as support and resistance for over a year now.” 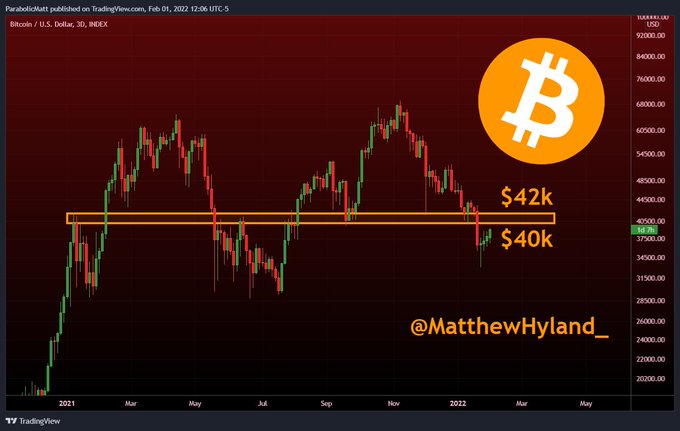 Previously, crypto analyst Rekt Capital had opined that the $38K-$40K area needed to be flipped to support for more sustainable bullish momentum, as reported by Blockchain.News.

Michael van de Poppe acknowledged that high fear levels were holding down Bitcoin, so patience was of the essence. The market analyst stated:

Nevertheless, bullish signs continue popping up, suggesting that a price surge may be imminent for the leading cryptocurrency.

“Illiquid Supply, the supply held by entities with low spending history, has risen steadily since July. BTC is being taken away from exchanges & weaker-handed investors as the market drops, unlike the May selloff. With a grim macro picture, HODLer demand continues unfazed.” 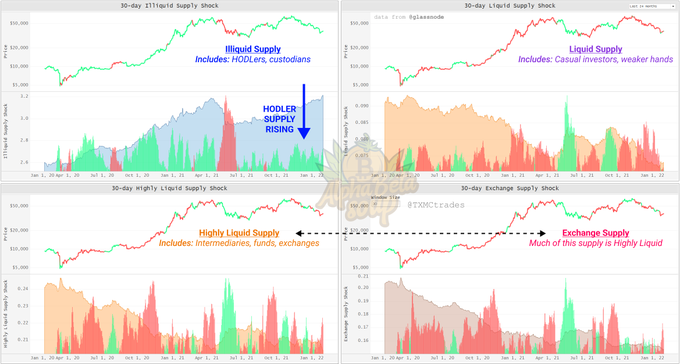 This correlates with the fact that 40,785 BTC left crypto exchanges last week, the highest outflow since September 2021. This is a bullish trend because it triggers a supply deficit, and depending on demand, the price is expected to rise based on market forces.