Bitcoin (BTC) experienced a sharp correction that drove the price to lows of $30k after enjoying a remarkable bull run, which pushed the price to an all-time high (ATH) of $64,800 in mid-April. 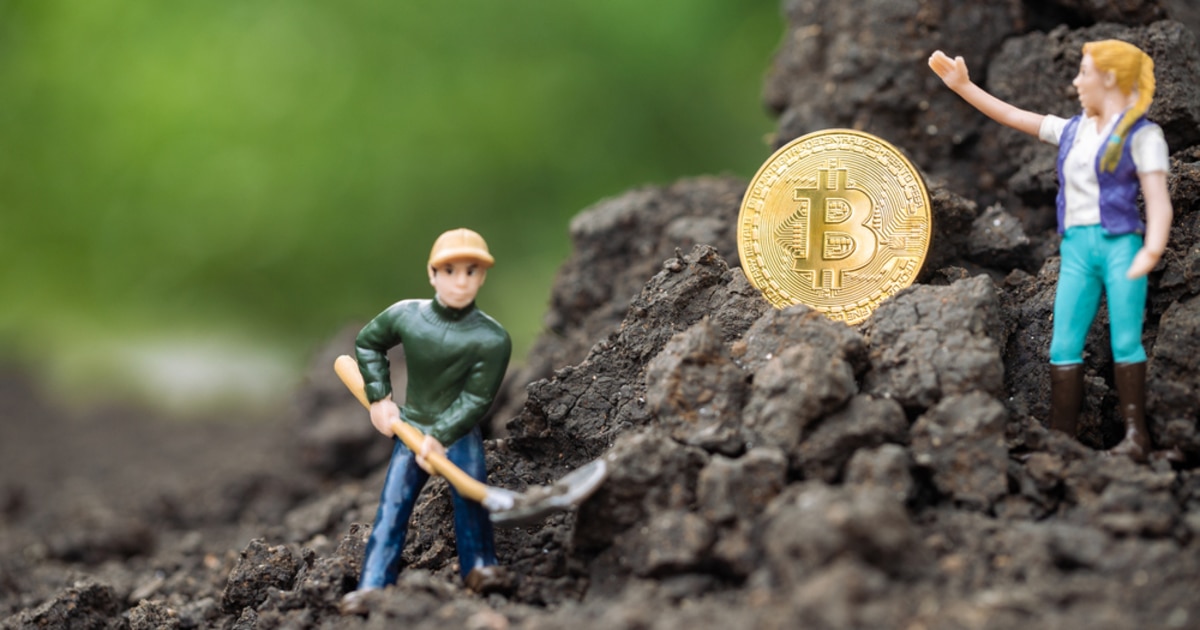 Bitcoin miners have been on the receiving end because this market crash slashed their profit margins.

As a result, their miner wallet net flows have been increasingly turning negative, as acknowledged by Dilution-proof. The on-chain data firm explained:

“Bitcoin miners are in pain due to the price crash cutting into their profit margins. Since the start of Elon’s tweets on May 12, the hash rate has dropped; likely miners being turned off. That is now stabilizing, but miner wallet net flows are increasingly turning negative.”

The hashrate is used to measure the processing power of the BTC network. It allows computers to process and solve problems that would enable transactions to be approved and confirmed across the network.

When more miners join the Bitcoin network, more computational guesses per second are needed to find the solution. As a result, the hash power will increase, and Bitcoin’s network difficulty will go up.

According to crypto data provider Glassnode:

“On-chain activity on the Bitcoin network has dropped off, as investors become uneasy around the market direction.”

Meanwhile, El Salvador became the first nation to accept Bitcoin as legal tender. This move is expected to boost the country’s economy by generating new jobs and availing financial inclusion, given that 70% of the populace does not have access to traditional financial services.

Investors Need to Accept the Trajectory and Level of Volatility in Bitcoin, Says SkyBridge Capital Founder