Markets Weekly is a column analyzing price movements in the digital currency markets, and the technology’s use case as an asset class. This article covers 19th to 26th November. 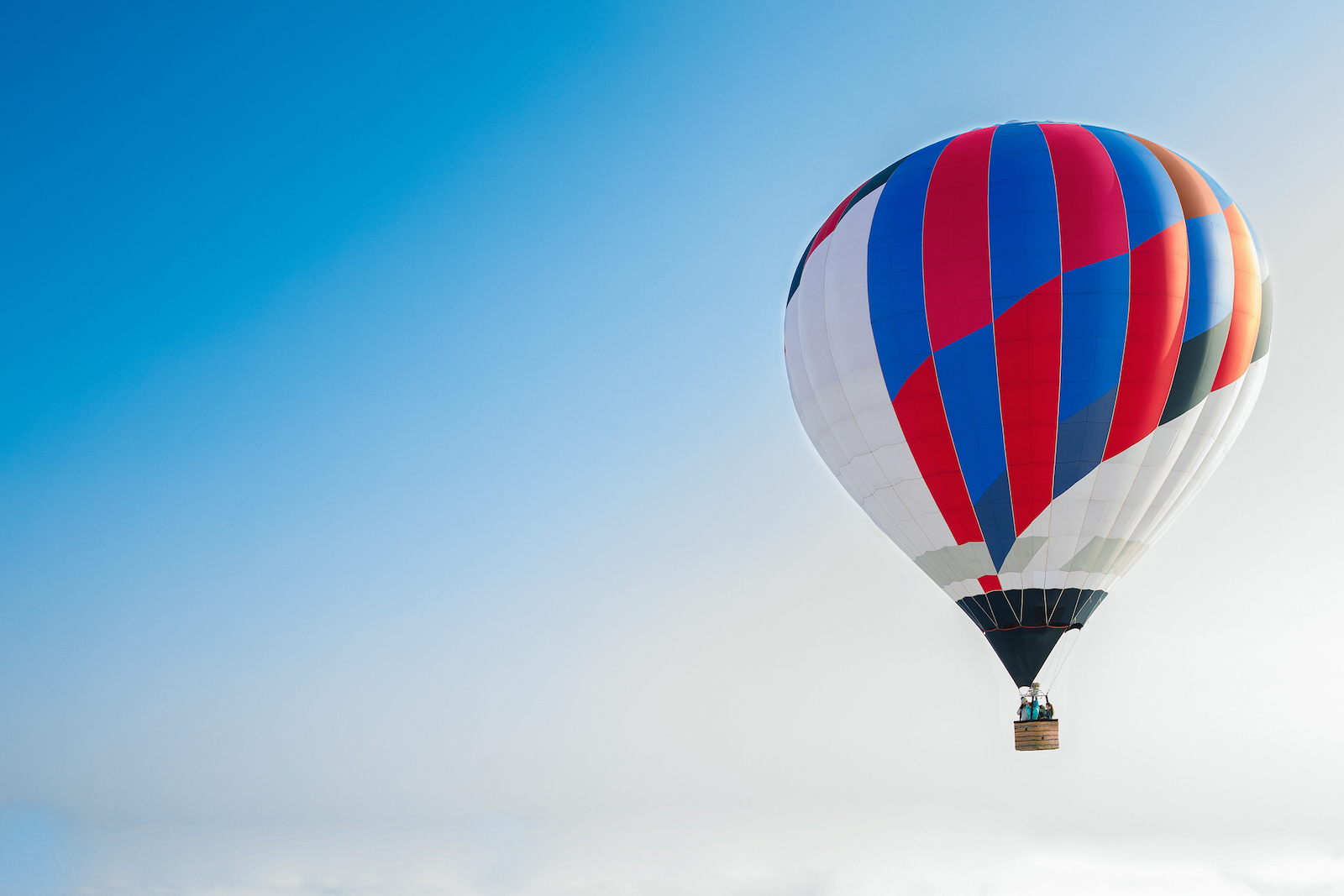 Bitcoin continued to trade at elevated levels this week, repeatedly breaking past $750 and coming within reach of annual highs.

While this appreciation allowed the digital currency’s price to come within $30 of the annual high of $781.31 reached in mid-June, bitcoin prices soon fell to as little as $713.13.

Amid declines like these, many market participants have put themselves into position to “buy the dip,” said Petar Zivkovski, co-founder and CEO of leveraged bitcoin trading platform Whaleclub.

“A relatively high amount of new money is coming into the system” to fuel this speculation, Zivkovski told CoinDesk, adding:

“This has resulted however in a very high volume of long positions with a high average entry price above $730.” 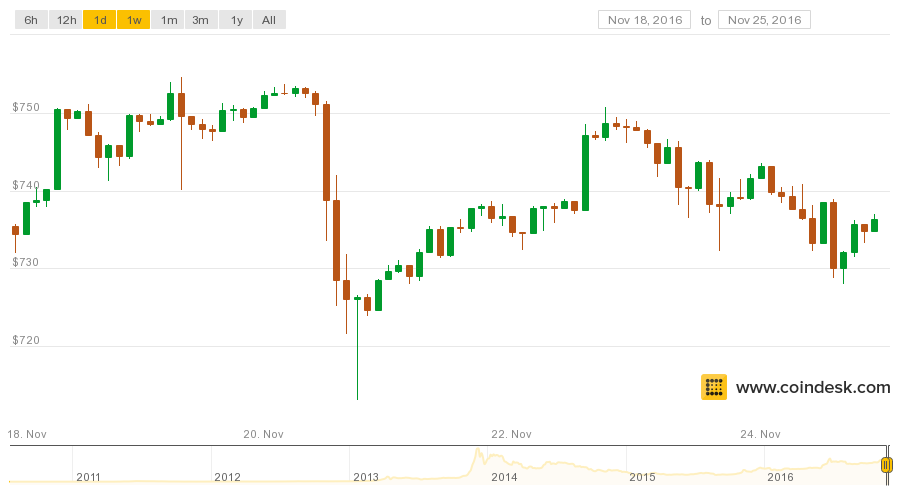 In addition to bitcoin’s near annual highs this week, prices will enjoy their longest stretch above $500 – as long as they remain north of this key level through the end of November, Lee said.

Many market observers have pointed out the important relationship between macroeconomic events and bitcoin prices.

Lee, for example, stated that Magnr’s data supports the idea that there is a very strong correlation between these prices and factors like the US election or changes in Chinese monetary policy.

In recent months, market observers have repeatedly pointed to Chinese capital controls as helping push bitcoin prices higher. If the nation’s monetary policies cause the USD/CNH exchange rate to fall below 7.00, the bitcoin price will break out of its current trading range, BitMEX co-founder and CEO Arthur Hayes told CoinDesk.

Zivkovski also spoke to the importance of macro events, emphasizing that while long positions have piled up, these speculative wagers could potentially trigger a long squeeze, driving prices lower.

“For price to keep going up, there would need to be a macro-catalyst such as wide-scale adoption of SegWit,” he said. “Market dynamics alone indicate that profit-taking is more likely.”

Ethereum underwent its fourth hard fork, “Spurious Dragon”, on 22nd November. This latest change in the ethereum protocol empowered developers to delete accounts that had been left all over the network by an unidentified hacker.

Spurious Dragon is ethereum’s third hard fork in four months. While that fact in and of itself may not do much to inspire confidence in the platform’s underlying technology, Spurious Dragon ran into a snag on 24th November.

Jacob Eliosoff, cryptocurrency fund manager, explained the situation, saying: “”Neither of the two main clients (Geth and Parity) had implemented the fork’s intended logic correctly,” and both clients became “buggy” in different ways.

“This resulted in a mini-fork of the chain, now reunited, but, from what I’ve seen, not in a very reassuring way,” he told CoinDesk.

Eliosoff emphasized that, on one hand, this whole situation revealed “more amateurism, more cause for caution and investor pullback”.

“On the other hand,” he added, “the price hasn’t dropped much considering (net ~3%, after bouncing back from a quick plunge), which suggests a decent buffer of opportunistic buyers.”

Classic comes into its own

While ethereum encountered some challenges this week, ethereum classic worked to further define its identity.

“It appears to me that ethereum classic is gravitating towards bitcoin-esque attributes, like immutability at all costs and capped supply,” he told CoinDesk. “While I understand the inherent value of these attributes, it positions ethereum classic as more of a competitor with bitcoin, which is an awkward place to be.”

Zivkovkski described ETC as “the ‘anti-establishment’, fully decentralized version of ETH”, stating that it has “managed to carve a niche in an already crowded market”.

This article is not intended to provide, and should not be taken as, investment advice.