Analysis: Here is What the New Crypto Bill Mean for the Blockchain Ecosystem?

Proponents of the cryptocurrency industry have been requesting a comprehensive crypto bill for some time. Thanks to the bipartisan efforts of Senators Cynthia Lummis (R-Wyo.) and Kirsten Gillibrand (D-N.Y.), there are proposals on the ground for lawmakers to ponder. 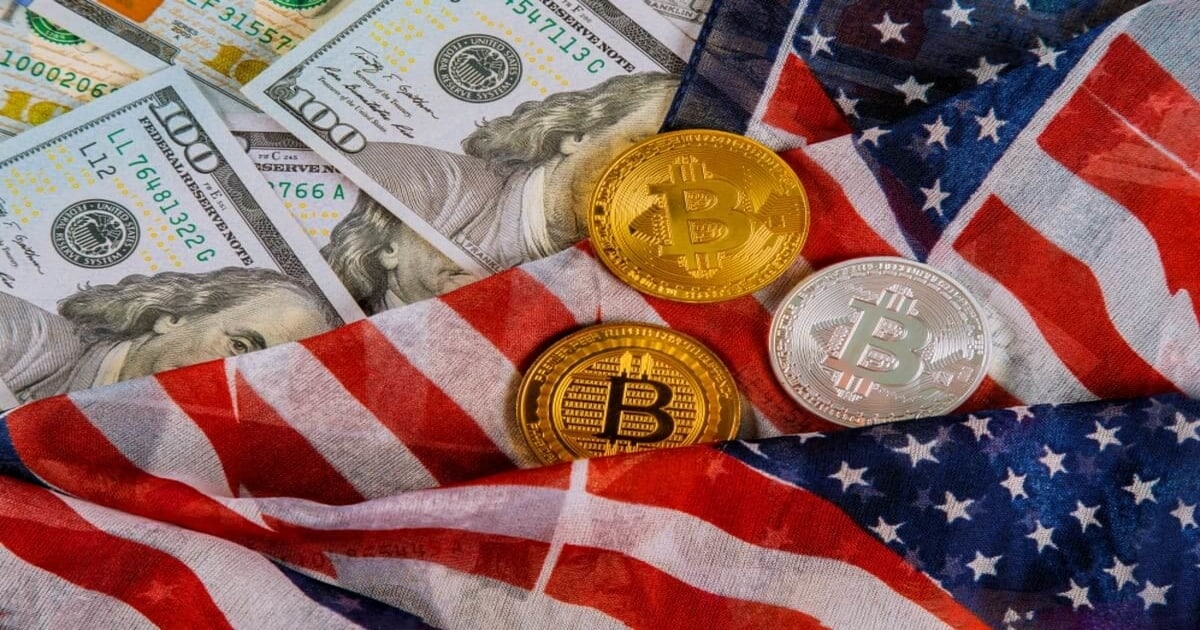 The new Crypto Bill is coming at a time when the growth of the cryptocurrency ecosystem is becoming more convoluted, with investors’ protection concerns emanating from various scams and frauds targeting the average investor. The Bill seeks to address so many of the grey areas in the digital currency ecosystem, including taxation, regulatory oversight, and the role of stablecoins, to mention a few.

The new crypto bill, if approved, will set the U.S. on a clearer pedestal with respect to dealings with digital assets, which have largely come to stay.

Chris Terry, BPSAA Board Member and V.P. Enterprise Solutions at SmartFi spoke to Blockchain.News that he believes if this Bill passed as is it would be wonderful for the crypto industry and would clearly set the United States in a leadership position.

“What is interesting about the ‘Lummis-Gillibrand Responsible Financial Innovation Act; are the things that most of the press is not talking about, like Section 505 – your right to own your own keys or Section 502 Definition of Source code.  They discuss Defi in Section 805 and even the Digital Yuan in Section 603. This shows that these two Senators have a deep knowledge of cryptocurrency and blockchain technology.  Quite honestly I was very impressed with the Bill. The challenge will be getting the rest of Congress to act on it.  “

Highlights of the Crypto Bill

Described as a “landmark bill” by Sen Gillibrand, the crypto bill has a number of features, including its definition of crypto as either securities or commodities. Over time, American crypto investors and stakeholders are often torn concerning how they should classify whatever product they are developing, a move that will determine which regulator they will be subjected to.

With the new Bill, all token issuers will get clarity on the products they release, drawing on outright knowledge of the “purpose of the asset and the rights or powers it conveys to the consumer.” The Bill exclusively identifies the majority of digital currencies, including pioneer Bitcoin (BTC), and Ethereum (ETH), the largest smart contract protocol, as commodities.

As commodities, the Bill will seek to confer enormous powers on the Commodity Futures Trading Commission (CFTC) as the major overseer of the emerging industry. Crypto proponents, in their clamour over the years, have often requested that a new regulatory body be established to identify the industry’s intricacies properly. While the Bill is not open access to a new body entirely, its recognition of CFTC is one big step toward stemming all forms of confusion.

Scams and frauds are almost always interwoven with the crypto industry. Several reports of scams have bankrupted trading exchanges like the case of MtGox and QuadrigaCx. While these examples may not necessarily have a direct bearing as the exchanges were based out of the U.S., most serve U.S. customers.

For those exchanges incorporated in the U.S., the new Bill has provisions for the custody of digital assets in the case of bankruptcy or mishap leading to the incapacitation of the trading platform.

There was a major uproar last year when there was a contention about using the word crypto brokers when the taxation allowance of entities in the digital currency ecosystem was being considered for financing President Joe Biden’s infrastructure bill. The new Bill also defined crypto brokers in a bid to protect wallet service providers and miners from shielding them from certain tax reporting requirements.

Another major highlight of the Bill is that it exempts transactions of $200 and below from taxing while also demanding a “100% reserve, asset type and detailed disclosure requirements for all payment stablecoin issuers.”

With venture funding a major trend in the crypto ecosystem of today, the new Bill also requests data transparency and disclosures across the board.

Styliana Charalambous, Head of Investments & Market Research at Pure, spoke to Blockchain.News through an emailed statement. Charalambous commented about the consequences that the Bill also requires certain disclosures to the SEC from companies that raise funds through digital asset sales.

“The approach would ensure that market participants and our securities regulatory community receive detailed and accurate disclosures about those digital assets that are widely traded, but in a manner that encourages innovation.”

Broader Implications of the Crypto Bill

The development of the Bill may not serve the interest of a few stakeholders with extraneous demands, but if approved, it will have a broad impact in the United States and beyond.

“The Bill should also have a calming effect on investors’ fears regarding a regulatory clampdown on certain projects. Projects not yet sufficiently decentralized would be required to file minimum disclosures with the SEC that will be less burdensome than current procedures, but still helpful to investors,” Styliana added, “Once that project becomes fully decentralized, those reporting requirements would end, and compliance costs reduced. On the global scene, this would also allow cryptocurrency exchanges to feel more comfortable with listing projects where the cryptocurrency associated has real utility.”

Beyond the U.S., many countries are jostling to step up their game by providing adequate regulatory oversight to the crypto ecosystem. In fact, the recent collapse of Terra’s algorithmic stablecoin has notably fast-tracked proceedings that have led to the introduction of a comprehensive stablecoin regulation in Japan, the first country to do so.

With the U.S. crypto bill, innovations from the Web3.0 world will not only be fostered. More countries may eventually throw their weight behind the innovative crypto ecosystem and choose not to miss out on the innovations the space heralds, as Galymzhan Pirmatov, the Chairman of the National Bank of Kazakhstan recently noted.