All Crypto Assets Correlation Meets Greater Than 60% with Bitcoin 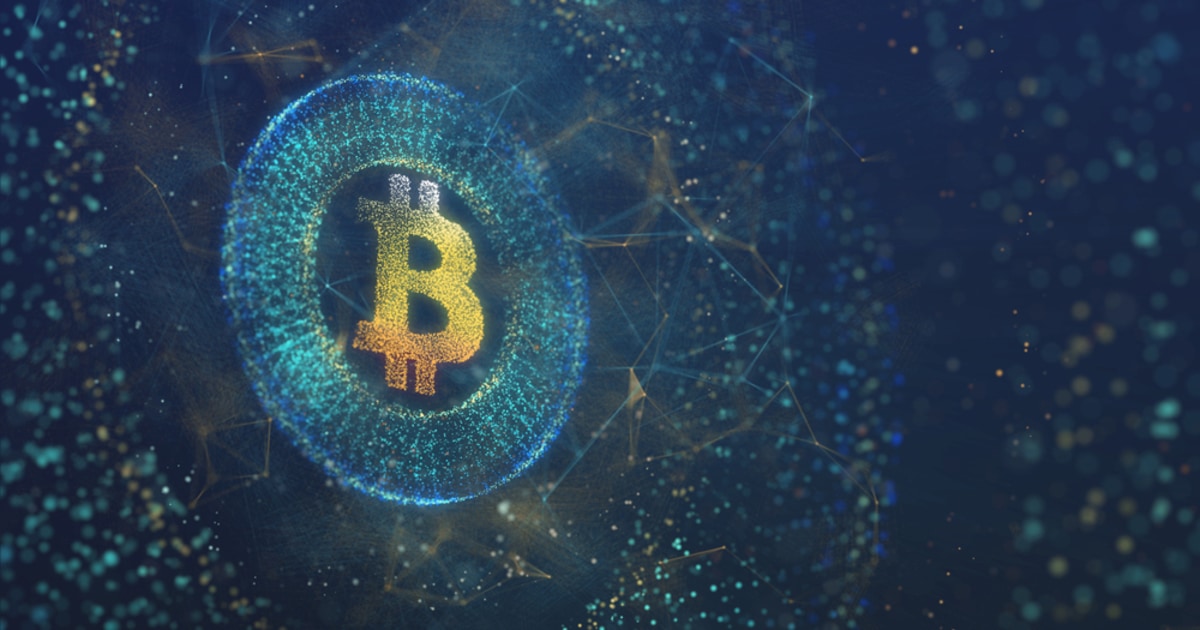 The correlation between Bitcoin and other crypto-assets like Ethereum (ETH) and Litecoin (LTC) is above 60%, as acknowledged by Mira Christianto. The Messari Crypto researcher explained:

“Correlation with Bitcoin also increased dramatically over the week. All assets now have a correlation greater than 60% with some reaching highs of 80%.” 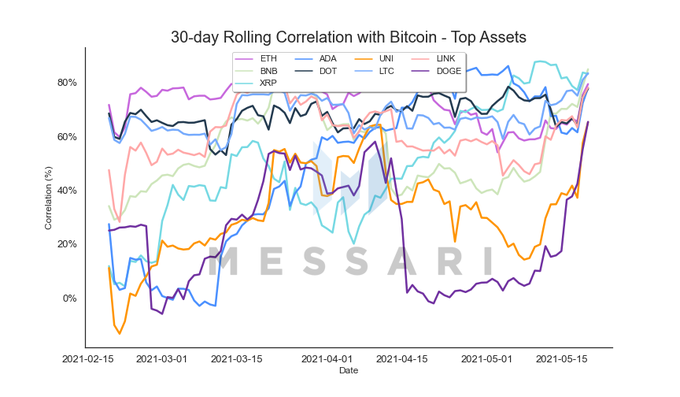 It, therefore, shows that Altcoins’ dependency on BTC has gone through the roof.  For instance, the latest correction in the crypto space made ETH shed off nearly half of its market capitalization after hitting an all-time high (ATH) of $500 billion recently.

Moreover, crypto data provider Documenting Ethereum revealed that the search volume on Google for BTC and ETH reached the highest point this year. 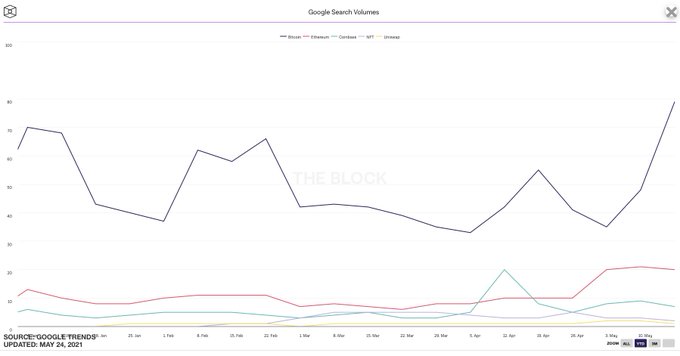 Bitcoin miners are in accumulation mode

Market analyst Lark Davis stated that Bitcoin miners continue accumulating more BTC as they do not convince the current market is a bear one. He noted:

“For the most part, Bitcoin miners are in accumulation mode, which means that they are waiting for the next major market pump before offloading supply. Which means that miners do not believe this is a bear market.” 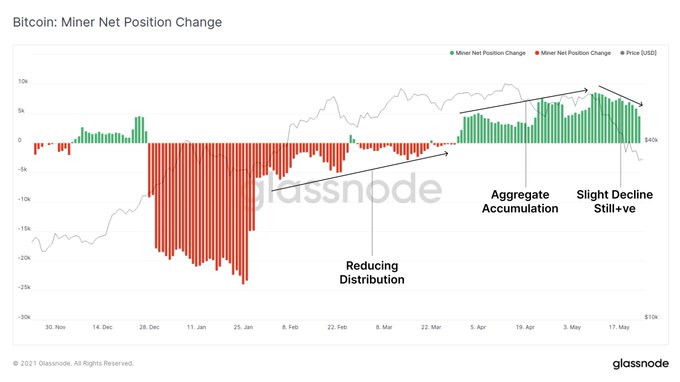 Davis also pointed out that the recent sell-off was triggered by new capital, with the biggest moves emanating from investors who bought BTC over the last 3 months, followed by those purchased for the previous 6 months.

Meanwhile, a recent analysis by CryptoHamster disclosed that Bitcoin ought to hold above the $34k area for the current correction to be terminated in the short term. If this happens, it will create bullish divergences, which will signal the end of the present downtrend.