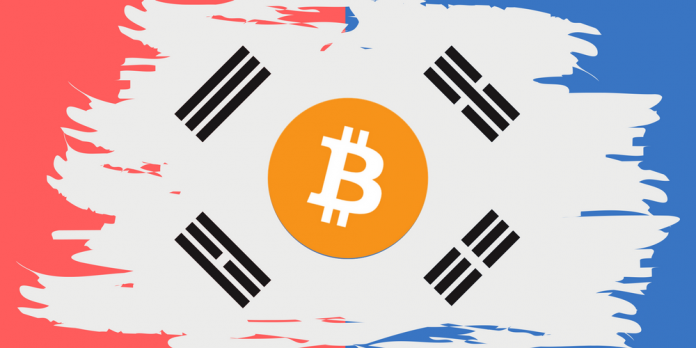 Although it has been made clear by the South Korean government on several occasions that a ban on bitcoin and cryptocurrency trading will not be imposed, parts of the market have remained bearish, still concerned about the possibility of a ban in the long-term.

On January 31st, South Korea’s finance minister Kim Dong-yeon clarified their stance, announcing that the government has no plans to ban cryptocurrency trading in the short or long-term.

“There is no intention to ban or suppress cryptocurrency (market),” said Kim. Instead, he emphasized that the government has started to strictly regulate the South Korean cryptocurrency exchange market, to protect investors. “Customs service has been closely looking at illegal foreign exchange trading using cryptocurrency as part of the government’s task force.”

Over the past two weeks, the South Korean government has demonstrated that it intends to properly regulate the market. Most major cryptocurrency exchanges including UpBit and Korbit were fined for poor security measures, and traders taking advantage of the arbitrage opportunity in the South Korean cryptocurrency market were penalized.

This week, South Korean customs stated that approximately $596 million worth of foreign exchanges crimes were identified and illicit cryptocurrency trading accounted for more than 80 percent. Several criminal organizations that conducted fraudulent operations in the domestic market including an illegal FX agency have been fined and shut down.

“[Banning cryptocurrency exchanges] is not realistically possible. Based on the electronic commerce law, the government doesn’t even have the authority to close down cryptocurrency trading platforms. From the viewpoint of an economist, it is not a fair and transparent decision to outright ban economic activity. Whether it is excessive speculation or not, the gain or the loss is the responsibility of the investor.”

In the coming weeks, the market will likely recover, given that six major banks including Shinhan Bank, the country’s second-biggest bank, have started to support cryptocurrency exchanges with banking services and virtual bank accounts.

It is expected that exchanges in the country will soon begin accepting new users again following a period in which only existing users were allowed to trade.

Now that the government has clarified their stance and begun to enforce regulations, it is expected that the local market will become more bullish and new users will sign up to exchanges, further increasing daily trading volume.