William Mougayar, advisor to the Ethereum foundation and expert writer on blockchain related subjects has something important to say about the legal adoption of cryptocurrencies. He believes that one of the main issues regarding mass legal adoption is the fact that authorities don’t quite understand them.

SEC is trying to keep up with crypto development

During an interview for CNBC, he mentioned that the SEC is still trying to adapt at the fast pace at which the crypto world is evolving.

The SEC is still trying to educate themselves, not just educate the public, he stated.

Mougayar also criticized SEC’s position which seems to be trying to create a general category for all tokens and cryptos, saying that:

Right now they are still grappling with it, and for them, the box that they play in is that they see all these cryptocurrencies as a security. But in reality, not everything is a security. They want everything to play in that box.

He also gave his opinion on what he considers to be the SEC’s approach towards the cryptos, saying that they will probably try to label everything as securities.

That’s their box, the box they play in. They see everything as security, and they are trying to fit a square peg into a round hole, but not everything is a security right now. 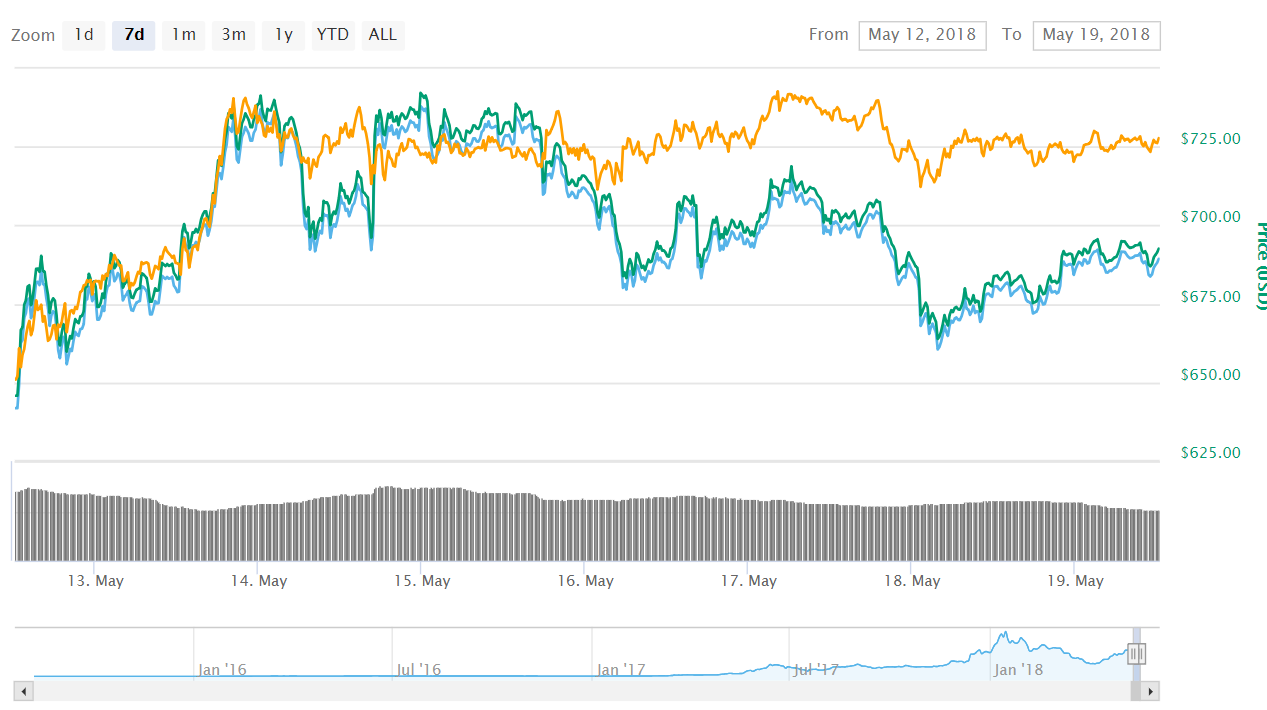 Mougayar was asked about the adoption of cryptos, and said that  “(ETH has the) Largest ecosystem of developers and start-ups, and venture capital, and all kinds of support going around it … What’s important is not just the technology itself – it’s who is using it.”

He also said that cryptos are used more as a speculation means rather than in real case uses.

This would trigger a massive adoption of ETH over BTC and such a thing is bound to happen because people see BTC as a valuable storage medium while ETH is more versatile due to its extended platform.