Jack Dorsey, the CEO of Square Inc., has announced that the payment firm is considering developing a non-custodial hardware Bitcoin wallet that would give users greater control over digital currencies they own. 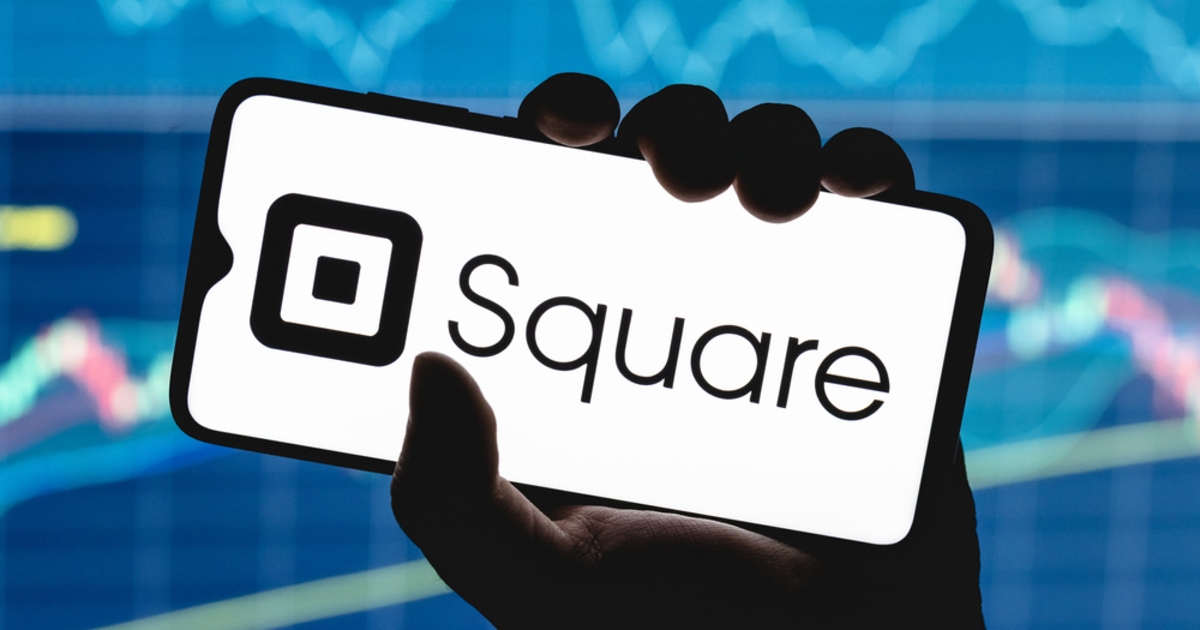 Dorsey suggests a new method to enable consumers to store their Bitcoin that Square or any other firm does not control their digital funds. A bitcoin wallet could allow consumers to keep their cryptos in a secure gadget and enable them to decide whether to spend them later whenever they wish.

Bitcoin wallets can be stored online or offline at crypto exchanges, venues where Bitcoin can be tradeable for other cryptocurrencies or traditional currencies.

Dorsey first talked about the non-custodial hardware Bitcoin wallet on Twitter on Friday, June 4. He then shared more details at the Bitcoin 2021 conference event that kicked off in Miami the same day and is held on Saturday at the Mana Convention Centre in Wynwood.

“We don’t want to compete with other hardware wallets out there. We want to take it to the next level and get to 100 more million people, which have non-custodial solutions,” Dorsey said.

The popularity of Bitcoin and other crypto-assets has significantly grown. As a result, several firms have come forward to serve the rising need to protect crypto assets from online theft.

“If we do it, we would build it entirely in the open, from software to hardware design, and in collaboration with the community,” Dorsey stated.

Bitcoin transactions have become a booming business for Square. The payment firm allows customers to make crypto purchases using the Cash App and store them digitally. Currently, the Bitcoin business is said to account for 70% of the company’s revenue.

Majorly contributed by Bitcoin trading, the Cash App mobile platform generated the bulk of the firm’s revenue in Q1 that ended in March.

Square started allowing its customers to sell and buy Bitcoin through its payment app in January 2018. In October 2020, the firm accepted $50 million worth of Bitcoin as part of its balance sheet. In February this year, the company purchased an additional $170 million worth of Bitcoin. Both   BTC purchases amount to about 5% of the firm’s cash holdings.

Jack Dorsey, one of the best-known Bitcoin proponents, once predicted that the leading cryptocurrency would eventually become the “single currency” of the internet.

Bitcoin Whales Are Accumulating Behind The Scenes Adding 50,000 BTC to Their Wallets