According to a court filing first reported by Wired media outlets, about $3 billion worth of seized Bitcoin in connection to an unnamed Silk Road hacker will be used to absolve Ross Ulbricht of his $183 million debt to the US government. 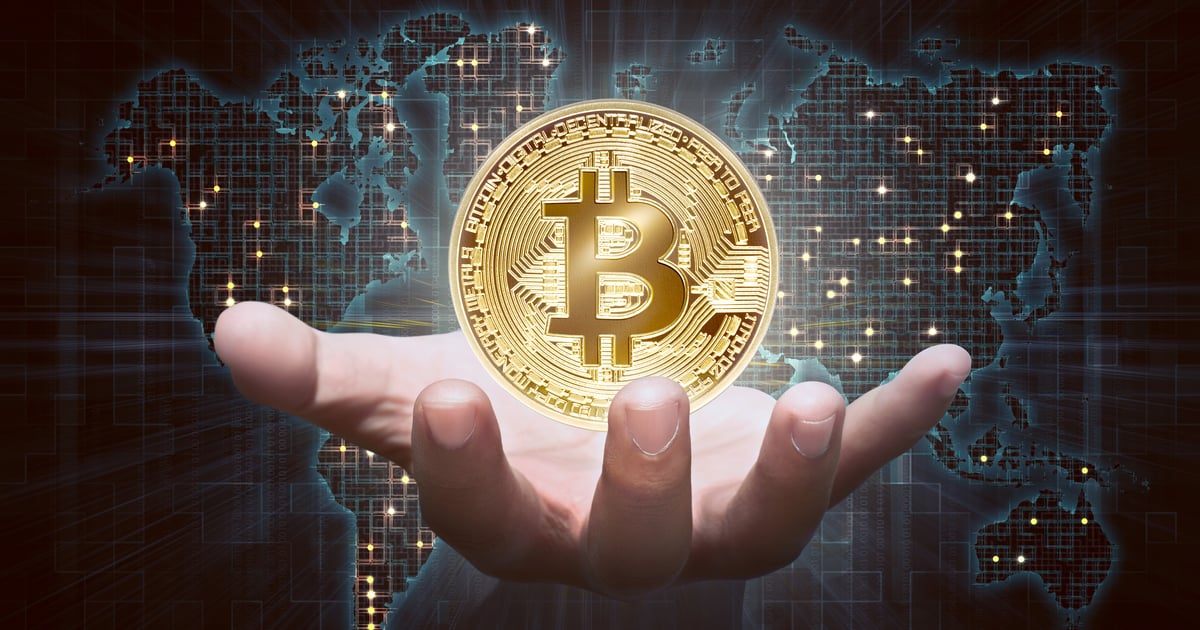 Ulbricht is the founder of the now-defunct online illegal drug marketplace ‘the Silk Road,’ which used Bitcoin to facilitate the sale of several illegal items like drugs, weapons, and other illegal items.

The Silk Road marketplace is commonly recognized as the first dark web marketplace, which started its operations in 2011. In 2014, the FBI seized the marketplace and arrested its founder Ross William Ulbricht (a.k.a. Dread Pirate Roberts). But before the FBI shut down the site in 2015, the marketplace was hacked by someone who made off with 69,370 BTC.

After the site was shuttered down in 2015, the authorities convicted Ulbricht for a range of crimes, including computer hacking and sentenced him to life in prison without parole. As a result, Ulbricht was ordered to pay $183 million in restitution related to Silk Road’s total sales.

In November 2020, the government seized the hacker’s 69,370 BTC. In 2021, the Justice Department made a deal with Ulbricht which saw him forfeit any claim he might have to the funds. In exchange, the department will use the recovered Bitcoins to pay his restitution when the cryptocurrency is auctioned. Currently, there is no set date on when the auction for the seized Bitcoin will take place.

Silk Road was known as the place to go to broker murder-for-hire, child pornography, illegal drugs, and malware – such as keyloggers, password stealers, and remote access tools. The marketplace used Bitcoin as its currency and Tor for anonymity.

Silk Road had more than 100,000 buyers and was able to launder hundreds of millions of dollars derived from illicit transactions. At the time of its takedown, Silk Road had almost 13,000 listings for controlled substances and many more listings offering illegal services, such as murder for hire, computer hacking and others, which translated into commissions of 600,000 Bitcoin and sales of 9.5 million Bitcoin.

Although Silk Road used blockchain to obscure the money trail and discourage tracking, the US government authorities used a third-party Bitcoin attribution firm and were eventually able to trace the allegedly stolen funds to Bitcoin addresses owned by hackers.