This year there have been a lot of crypto-related predictions more or less exciting and positive.

Now, here come more predictions, all of them looking pretty positive for the crypto space.

Gareth Wilson is Accenture’s managing director of global payments, and he just revealed his 2019 predictions involving the world of finance and crypto.

Basically, he expects Ripple to see a massive growth this year and Bitcoin and Ethereum to experience enhanced adoption.

Wilson’s main predictions for Ripple in 2019

First of all, Wilson believes that Ripple will be experiencing massive growth and development this year, as reported by the Daily Hodl.

He says that more banks will hop on board and this will lead to higher transaction volumes.

Ripple’s XRP has already seen a surge after the latest important announcement.

Coinbase announced that XRP would be listed on Coinbase Pro and the announcement caused a massive fuss and excitement.

The news that Ripple‘s token would get listed on Coinbase Pro triggered a considerable price surge. 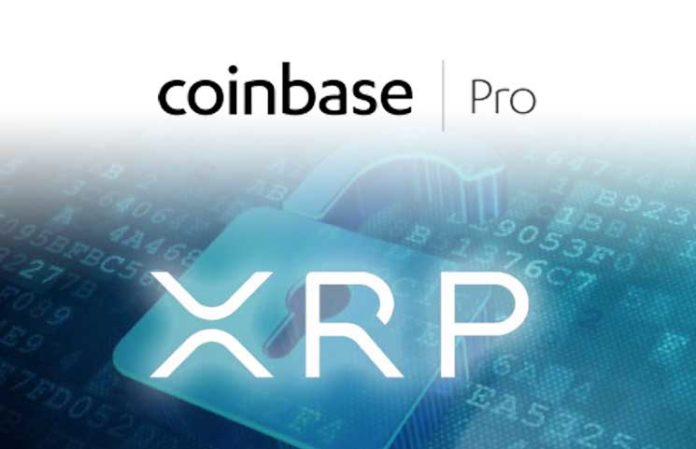 More than that, he believes that central banks will start adopting the idea of issuing their own fiat currencies on DLT.

He also believes that cash management products that use Bitcoin and Ethereum will appear and they will be aimed at corporate treasurers.

Wilson says that we should expect that the fusion of instant payments and open banking will generate new payments methods that will eventually replace card payments.

“Biometrics such as facial, voice and hand-movement recognition, now robust enough for mass use, will be adopted by banks and fintechs as a weapon in the consumer experience battle, and also for securing cryptocurrency wallets,” the Daily Hodl writes.

The full list of Wilson’s predictions is pretty interesting and worth taking a look at.

The post Ripple (XRP) Is Expected To Grow In 2019: More Banks To Get On Board And Transaction Volume To Surge, Says Analyst appeared first on Oracle Times.