A new study conducted by The National Bureau of Economic Research, an American private nonprofit research organization, has shown that only about 10,000 Bitcoin (BTC) holders own as much as 5 million of the total 18.9 million BTC in circulation. 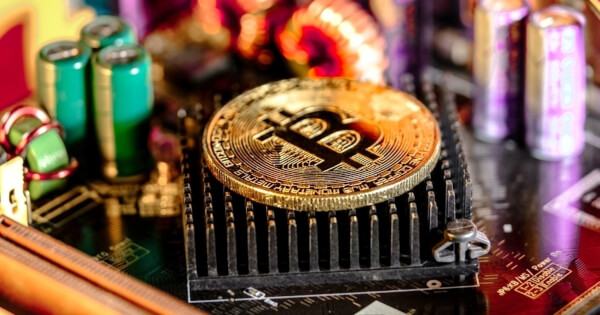 This statistic is antagonistic to the claims that many Bitcoin proponents are preaching that the world’s first-ever cryptocurrency is a decentralized digital currency.

Decentralization is best showcased when numerous individuals have an almost equal stake in an asset such that one person cannot directly influence the market negatively. The decentralization features of Bitcoin and other digital currencies were the attractive factor that drew many into the developing crypto world. Many have come to trust that Central Banks can no longer directly influence the monetary system.

The image of Bitcoin appears to have been dented in this regard as the study, which finance professors conducted by Antoinette Schoar at the MIT Sloan School of Management and Igor Makarov at the London School of Economics, invalidates the core tenets that Bitcoin preaches.

“Despite having been around for 14 years and the hype it has ratcheted up, it’s still the case that it’s a very concentrated ecosystem.”

As a way to bolster the argument that Bitcoin is not as decentralized as is being showcased, a comparison with America’s wealth distribution was brought to the fore. The study reveals that 1% of the wealthiest Americans controls just about a third of the total wealth in circulation today.

Despite the soundness of the data presented, Bitcoin has no policy embargo preventing other investors from acquiring as much coin as they want. The supposed lack of decentralization in the Bitcoin ecosystem can be attributed to many factors, chief of which is the lack of regulatory clarity in key economies like the US.

Should this regulatory push get better, more retail and institutional investors will be more willing to wade into the digital currency ecosystem with Bitcoin benefitting enormously.