On-Chain Transactions Above $10 Million Skyrocket on the Bitcoin Network

More large accounts or organisations are taking part in the Bitcoin (BTC) network as on-chain transactions above $10 million have gone through the roof. 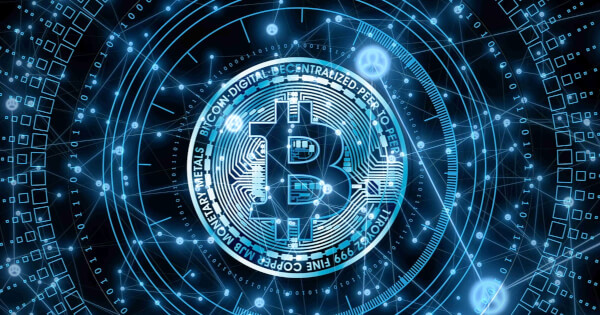 “Huge amount of on-chain transactions has increased significantly, and transactions above 10 million U.S. dollars account for more than 50%. It shows that there are more and more large accounts/organizations in Bitcoin activities.” 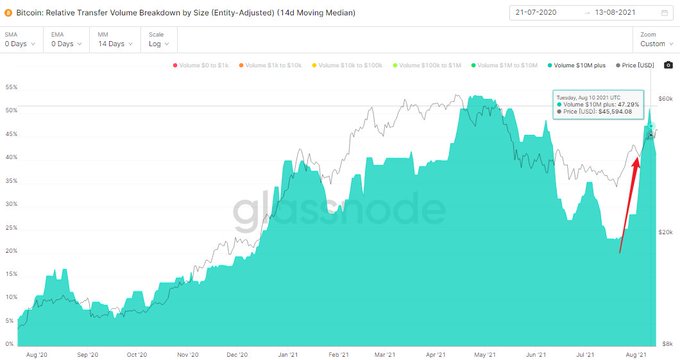 Therefore, these transactions have been on an upward trajectory because they represent more than 50% of the overall ones on the BTC network.

After months of consolidating between the $30-$40K range, Bitcoin recently experienced an uptick in activities as the much-needed momentum was regained.

According to Arcane Research:

“A significant amount of Bitcoin has flowed out of exchanges over the past week, comparable to the peak outflows in November 2020. That represents a near full retracement of the inflow volume observed during the May sell-off.” 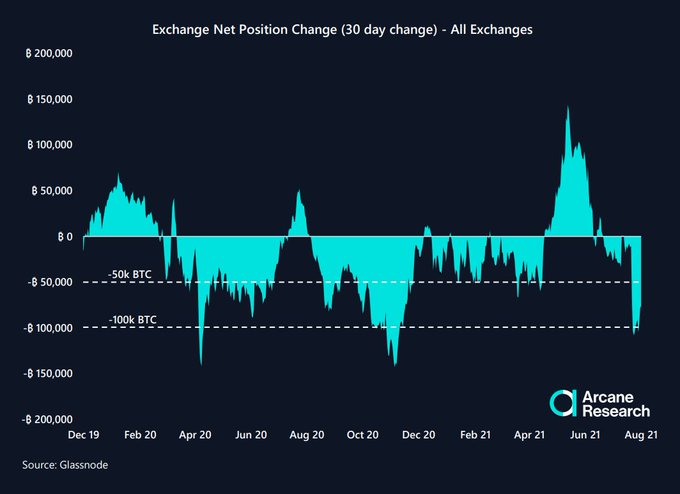 Whenever cryptocurrencies depart from crypto exchanges, this is usually bullish because it shows a holding or hodling culture.

Rafael Schultze-Kraft, Glassnode’s co-founder and CTO, recently revealed that 12.5 million BTC were hodled in the last six months, whereas 6 million or 33% of Bitcoin supply moved during the same time frame. 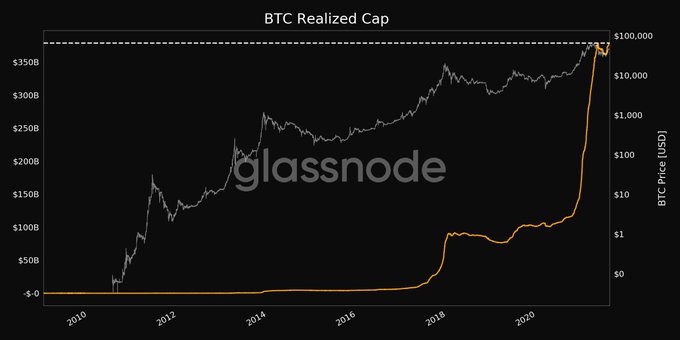 Therefore, the capital stored in the BTC network is at its highest because more money has been invested than when the price broke the record at $64.8K in mid-April.

Realised cap sums the price paid for every coin in Bitcoin’s circulating supply.