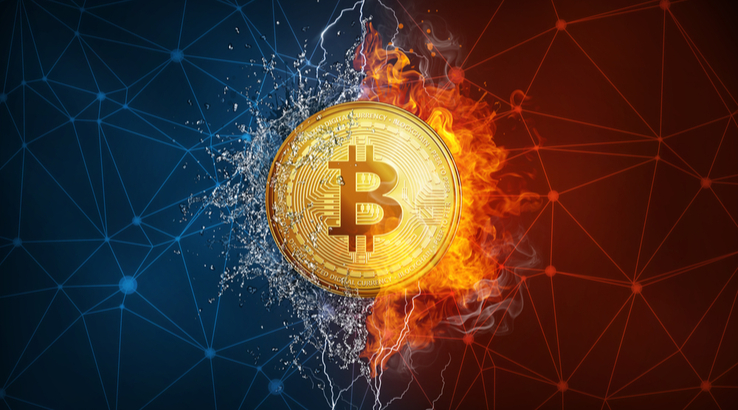 The Mt. Gox bankruptcy process turned into a civil rehabilitation process, as the Tokyo District Court approved this measure earlier. Therefore, the creditors of Mt Gox are one step closer to obtain over $450 for every Bitcoin (BTC) they lost. In consequence, Mt. Gox “Bitcoin Whale” trustee, Nobuaki Kobayashi, won’t sell BTC any longer.

According to the document issued today on the official Mt. Gox site, the rehabilitation process will commence in the first quarter of 2019. Also, the material presents the steps this process will follow.

As said above, Mt. Gox “Bitcoin Whale” trustee, Nobuaki Kobayashi, who got his “Bitcoin Whale” nickname for selling $400 million in Bitcoin (BTC) and Bitcoin Cash (BCH) between December 2017 and February 2018, seized selling BTC for the moment.

It is, however, believed that he would restart his activity once every creditor is reimbursed in Bitcoin (BTC), which is predicted to happen by the mid-2019.

Kobayashi was accused that his massive sellouts between December 2017 and February 2018 triggered the cryptocurrencies market drop that occurred during the before-mentioned period.

Of course, Mt. Gox “Bitcoin Whale” denied that his activity had influenced the Bitcoin (BTC) price.

The next Mt. Gox creditors meeting is scheduled for September 2018

As for the cryptocurrencies market drop of between December 2017 and February 2018, Nobuaki Kobayashi has defended himself in the document released today on the Mt. Gox website.

“As in sales from December 2017 to February 2018, upon consultation with cryptocurrency 6 transaction experts, Bitcoin and Bitcoin Cash were sold in a manner that had no effect on market price and not by ordinary sale on an exchange, while ensuring the security of the transaction to the extent possible,” stated Mt. Gox “Bitcoin Whale” trustee in the before-mentioned document.

On the other hand, the next Mt. Gox creditors meeting will take place on September 26th, 2018, and will discuss the progress of the civil rehabilitation process.

Ethereum (ETH) Co-Founder Is Bullish with Qtum And VeChain Projects