Nasdaq-listed business intelligence and software firm MicroStrategy Incorporated is sitting on a massive loss concerning its Bitcoin (BTC), considering the bearish sentiments engulfing the market at the moment. 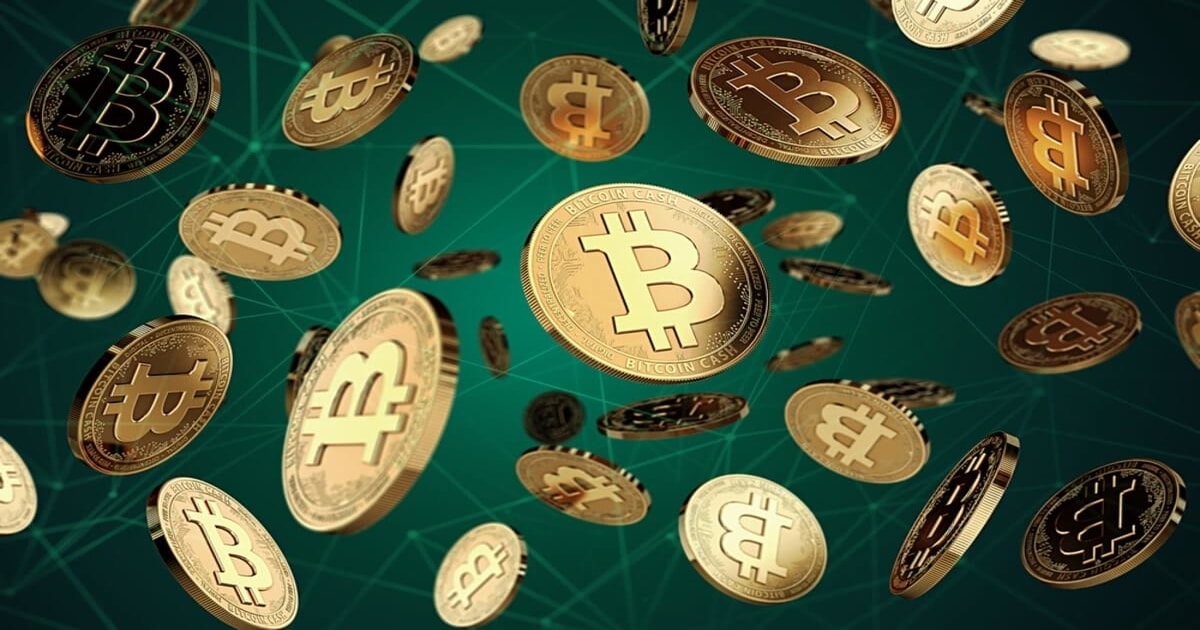 The company comes off as one of the most prominent Wall Street firms that pioneered shoring up its balance with Bitcoin, a move it made first around August 2020.

Since that time to date, MicroStrategy has accumulated a total of 129,218 Bitcoin units following its latest purchase of 4,167 Bitcoins back in early April for approximately $190.5 million. The cumulative digital currencies the firm owns were acquired at an average price of $30,700. With the current price – $29,472.45 – of the premier digital currency, the value of the firm’s Bitcoin holdings is pegged at $3.808 billion at the time of writing.

The company’s purchase price of the coins is approximately $3.97 billion, leaving the paper losses at about $162 million. MicroStrategy has received a number of backlash regarding this strategy to grow its profitability, as critics say the digital currency’s volatility negates whatever technological advancement is backing it.

MicroStrategy investors are also responding in tandem with the company’s Bitcoin profitability outlook as the shares have dropped a significant portion of their value in the year-to-date period.

Yet, the Founder and CEO of MicroStrategy (MSTR) Michael Saylor previously clarified on his Twitter about the company’s obligation and its Bitocin-backed loans, saying that “if the price of #BTC falls below $3,562 the company could post some other collateral.” The market believes Saylor would not sell Bitcoin amid the recent plunge.

A similar fate is befalling most Bitcoin-linked firms, especially those trading on public bourses, as the bearish outlook of the crypto-ecosystem fueled little demand that affected these firms’ operations. MicroStrategy is an investor with so much trust and a corresponding stake in Bitcoin, having borrowed the sum of $205 million from Silvergate Bank, with which it used to acquire more BTC units back in March.

The firm’s losses on Bitcoin are tapering with the volatility. From previous affirmations from Michael Saylor, there are strategies to mitigate the losses if it plunges below certain threshold levels.

Will Terra’s UST and LUNA Crash Cause a Shift to ‘Cryptos that have Stood the Test of Time’?

A Worldwide Crypto Regulatory Framework Will Be Introduced Next Year