American business intelligence and software firm MicroStrategy has again inspired the cryptocurrency ecosystem with its Bitcoin (BTC) accumulation. Taking to Twitter, the company’s Chief Executive Officer (CEO), Michael Saylor, announced a new acquisition of 3907 units of the premier digital currency at an approximate price of $45,294 per coin. 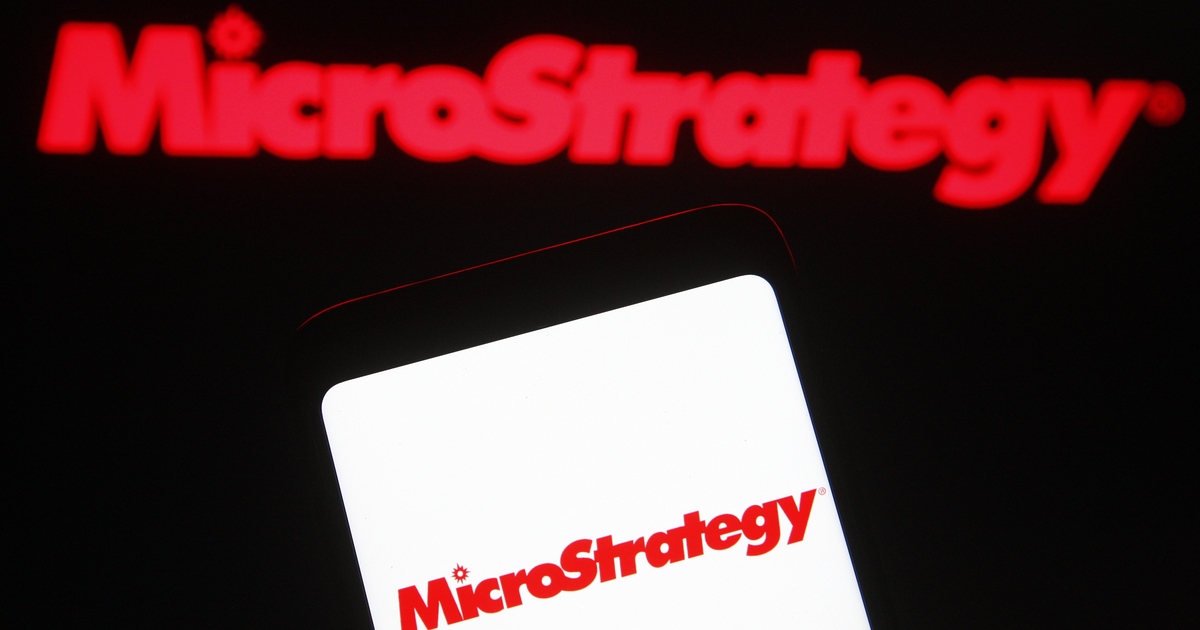 MicroStrategy made its first Bitcoin purchase worth $250 million in August 2020 through its introduced capital allocation strategy. Since then, the company has not relented in scooping up the cryptocurrency at any given opportunity, a move it has boldly favoured even through the issuance of over $400 in Convertible Senior Notes. These are debt instruments that have multi-year maturity dates. This latest acquisition was made from the sales proceeds from ATM Facility sales, according to the company.

“We find the global acceptance, brand recognition, ecosystem vitality, network dominance, architectural resilience, technical utility, and community ethos of Bitcoin to be persuasive evidence of its superiority as an asset class for those seeking a long-term store of value,” said Saylor in his attempts to make a case for putting investors cash in the highly volatile cryptocurrency. “Bitcoin is digital gold – harder, stronger, faster, and smarter than any money that has preceded it. We expect its value to accrete with advances in technology, expanding adoption, and the network effect that has fueled the rise of so many category killers in the modern era.”

Saylor has received backlash from several Bitcoin critics, particularly Peter Schiff. However, his relentless efforts to stack up Bitcoin irrespective of the current regulatory hurdles around the coin has showcased that he puts his money where his mouth is.