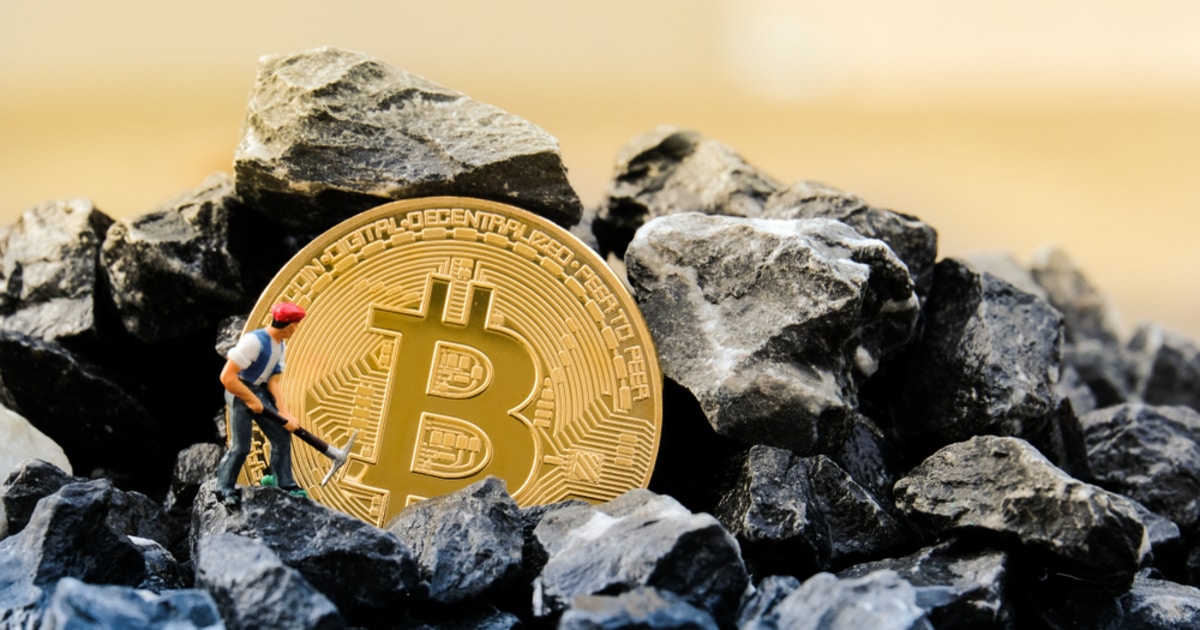 The news regarding the establishment of the Bitcoin mining council recently caused uproar and encountered criticism. Crypto critics were quick to point out that the formation of such a central governing body contravenes the decentralized ethos of Bitcoin and thus consolidates power over the future of the Bitcoin ecosystem.

“This move has absolutely nothing to do with green energy or climate. It has everything to do with ‘CONTROL’.” Bent wrote in his newsletter shortly after the announcement.

However, Saylor refuted to critics, saying that the formation of the Bitcoin mining council aims to ensure the success of a decentralized cryptocurrency, and the source of decentralization is energy consumption.

Saylor said that concerns over the sustainability of energy sourcing had become an existential threat to Bitcoin (BTC). He, therefore, stated that the council wants to defend BTC and manage any concerns, especially from uninformed parties and ensure that people who are hostile to Bitcoin and the crypto industry are not defining baseless narratives, models, and metrics.

Saylor described the council as an organization whose aim is to standardize energy reporting education, grow the marketplace, and pursue industry ESG goals. He stated that the council’s first task is to create a protocol that would standardize energy reporting requirements for the miners and act as a benchmark versus other industries, giving institutional investors comfort as they enter the crypto space. He further revealed that the group intends to create industry-wide Environmental, Social, and Corporate Governance (ESG) goals.

Saylor explained that ESG is an investing strategy focused on environmental, social, and governance concerns to promote sustainability in the corporate space.

On Monday, May 24, Elon Musk and Michael Saylor announced that they hosted a call meeting event with executives of major crypto mining firms in North America, including Marathon Digital Holdings, Galaxy Digital, Argo Blockchain, and others and resolved to promote energy sustainability within the crypto mining space.

The meeting led to the formation of the Bitcoin mining council to accelerate sustainability initiatives, promote transparency of energy consumption worldwide, and encourage miners to use renewable sources.

The council was formed two weeks after Elon Musk suspended that Tesla halted Bitcoin payments for its motor vehicles sales and services, citing the increasing use of fossil fuels for Bitcoin mining and transactions. In addition, the establishment of the mining council comes a week after Chinese authorities imposed a crackdown on crypto mining and trading activities. China is estimated to account for over 75% of the entire processing power on the Bitcoin network.