Within months, the sentiments to ban cryptocurrencies in Russia have changed dramatically, and at present, key government officials are the ones advocating for ways to incorporate the nascent asset class into the system. 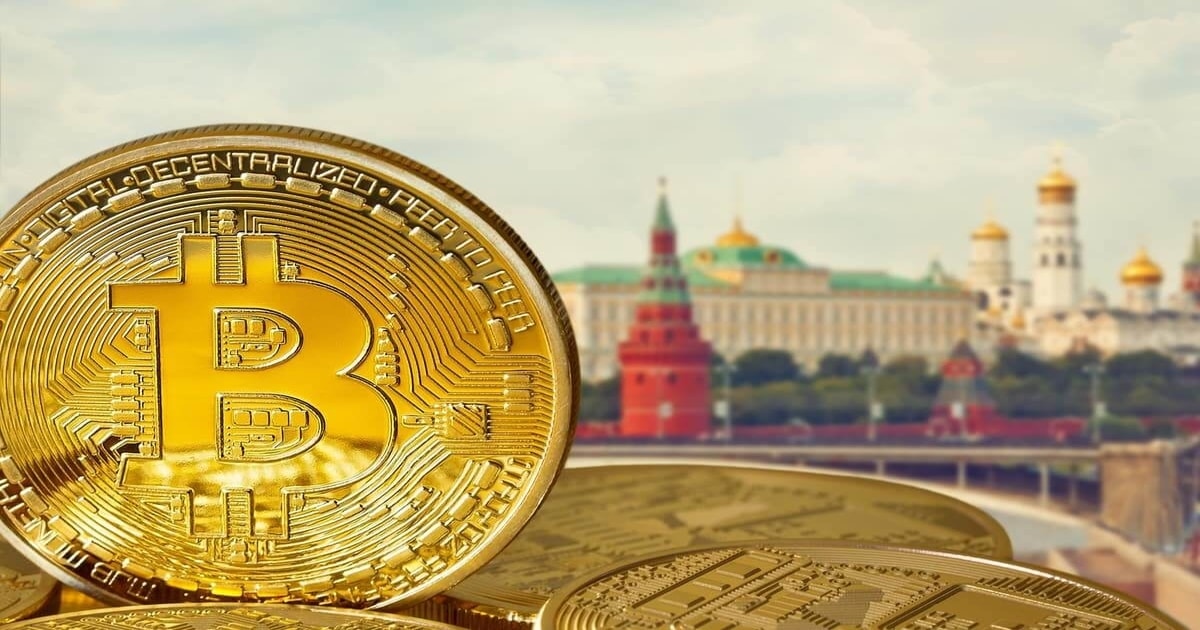 In a recent revelation, Russia’s Minister of Industry and Trade Denis Manturov said the move to legalize cryptocurrencies as a means of payment in the country is bound to happen “sooner or later.” The claims were made at a forum Wednesday when the minister was asked whether crypto will become a legal payment method in the country.

“The question is, when this happens, how it will be regulated, now that the central bank and government are actively working on it,” he replied. “But everyone tends to understand that … sooner or later this will be implemented, in some format or other.”

The Russian government and the Central Bank of Russia (CBR) have divergent views when it comes to how cryptocurrencies should be handled. While the government submitted a counter-proposal that will prevent a blanket ban and harsh fines on cryptocurrencies back in February before the ongoing war with Ukraine kickstarted, the stance of the Industry and Trade minister suggests both parties are beginning to shift grounds.

What Bitcoin Can do for Russia

Similar to countries such as El Salvador, Ukraine, and the Central African Republic, where making payments with Bitcoin and crypto is legal, Russians will be able to experience the ultra-fast payment provisions that Bitcoin affords all users generally.

Besides this, Russia has been reaping a lot of indirect benefits from its embrace of Bitcoin in the wake of the broad-based economic and financial sanctions being levied on it by the United States and Europe for invading Ukraine.

With the permissionless feature of the digital currency, key Russian entities are exploring a number of divergent use cases for the nascent asset class.