Bitcoin-related predictions seem to be intensifying this year, especially since mass adoption of crypto is getting closer.

There are a lot of moves in the crypto space that are supporting and triggering the mainstream adoption of digital assets.

The latest one is the fact that Facebook CEO Mark Zuckerberg is exploring the blockchain tech for users of the platform which is currently the largest in the world.

Facebook has about 1.52 billion daily active users and if the blockchain gets implemented this means huge Bitcoin and crypto exposure as well as the underlying technology of cryptos.

The founder of McAfee Association is completely convinced that by the end of 2020, one Bitcoin will equal one million dollars.

As you can see, this affirmation is pretty serious, and he is sure about this prophecy.

He is not even the only one believing that one Bitcoin will come to be priced at one million dollars. 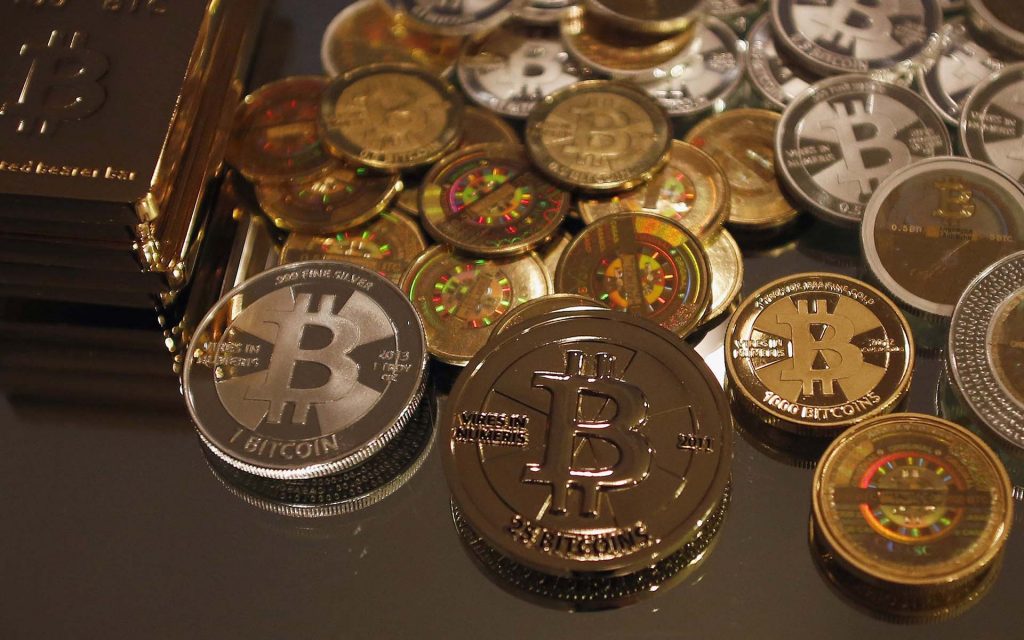 This view is also shared by the vice president of blockchain and digital currency at IBM, Jesse Lund.

When he was replying to a question regarding the future of BTC, he said to Crypto Finder that he predicts one BTC to reach one million dollars someday.

“I see Bitcoin at a million dollar someday, ‘I have actually blogged about this a little bit.’ I like that number, because if Bitcoin is at $1 million, then a Satoshi will be equal to one U.S. penny, which would mean that there is over $20 trillion of liquidity in this network and this $20 trillion of liquidity would massively change the global financial services landscape,” he stated.

The post John McAfee Predicts 1 Bitcoin (BTC) Will Be Worth $1 Million By The End Of 2020 appeared first on Oracle Times.