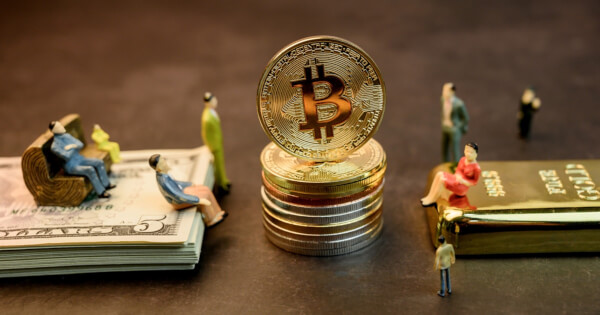 Last month, Hut 8 revealed that it mined 330 Bitcoins at an average rate of 10.61 Bitcoins per day.

As of July 31, 2022, Argo said it held 7,736 bitcoins, making it one of the largest public holders of Bitcoins traded on Nasdaq and the Toronto Stock Exchange.

Hut 8 revealed that Hut 8 holds 100% of all its self-mined Bitcoin in escrow as part of its ongoing HODL strategy,

The company revealed that it will continue to hold the mined bitcoins. This starkly contrasts with other miners selling bitcoin to pay for operating expenses and loan debt.

Mining company Argo said it sold 887 bitcoins in July at an average price of around $22,670. The company said it used the funds to reduce debt under a BTC-backed loan agreement with Galaxy Digital and to cover operating expenses and growth capital.

Argo said it recently signed Foundry as a cloud services customer to enhance its high-performance computing business. The company now expects its mining machines to produce better performance and have greater control over operations, including operating expenses.

CEO Jaime Leverton said of the development: “At the same time, we continue to focus on growing the uncorrelated recurring revenue within our high-performance computing business and are thrilled to welcome Foundry aboard as a cloud services customer in our Mississauga data center.”

Hut 8, a Bitcoin mining company based in Canada, announced on July that it has bought 5,800 mining machines for its Ontario facility.