Scott Minerd, a prominent market analyst with Guggenheim Partners, is not discounting further drop in the price of Bitcoin (BTC) as the bear market rages on. 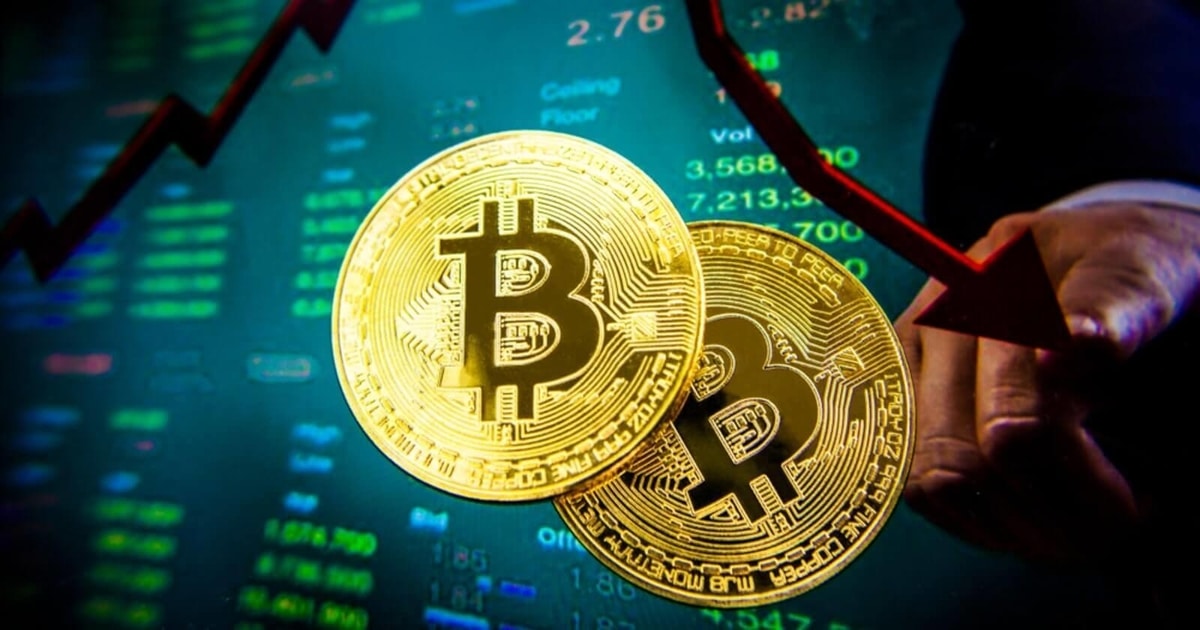 Speaking to CNBC’s Squawk Box host in Davos, Minerd said while the current technicals of the Bitcoin are strong, we cannot discount the role of the US regulators, who are being very restrictive when it comes to digital currencies.

The prediction of an $8,000 bottom deviates wildly from the $400,000 call back in December 2020, but according to Minerd, is contingent upon the fact that the premier cryptocurrency can break below the $30,000 support, which it has done consistently for some time now.

“When you break below $30K consistently, $8K is the ultimate bottom. So I think we have a lot more room to the downside,” says.

Minerd also weighed in on the prospective survival of Bitcoin and the broader crypto ecosystem in the long run. He noted that there is currently no perfect model for the crypto space yet and that the coin or token that will dominate in the long run may be different from either Bitcoin or Ethereum.

Even with this assertion, Minerd says, “Ethereum, Bitcoin will be survivors…I don’t think we have seen the dominant player in #crypto yet.”

With the interest of the Wall Street investors gradually turning to the crypto ecosystem, it is not uncommon to find analysts sharing their take based on their expertise in the crypto ecosystem. While Minerd did not exhibit the stance of a bear, he is strongly optimistic that the bulk of the more than 19,000 cryptocurrencies are junks.

While there is a clamour that Bitcoin is a good substitute for money, Minerd disagrees, claiming that a cryptocurrency can only be money if it meets three criteria: a store of value, a medium of exchange, and a unit of account. He asserted that neither of the coins around, including Bitcoin meets these criteria.