As digital assets have become more widely accepted in many economies, Bitcoin is likely to overtake gold in market shares in 2022, a recent Goldman Sachs analyst Zach Pandl said in a recent research note. 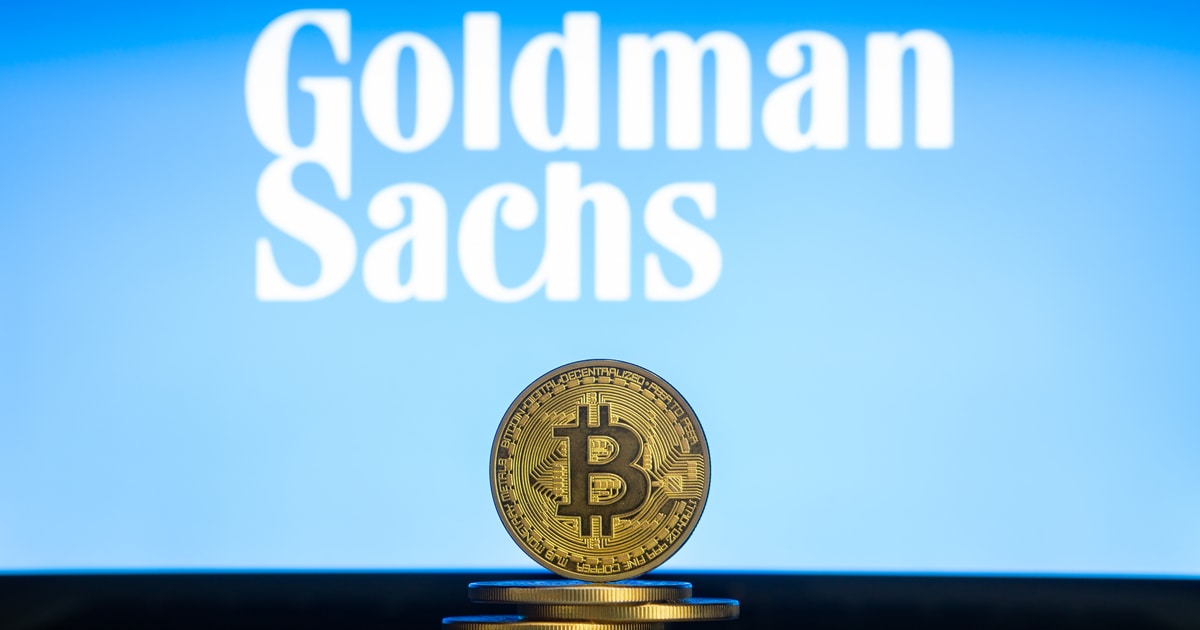 Goldman Sachs said that Bitcoin currently has a 20% share of the “store of value” market. The cryptocurrency’s market capitalization is at $700 billion, while $2.6 trillion worth of gold is owned as an investment.

Goldman Sachs has further predicted that Bitcoin will “most likely” become a bigger proportion over time. The American multinational investment bank and financial services company also noted that if Bitcoin were to grab a 50% market share, its price would reach just over $100,000.

“Bitcoin may have applications beyond simply a “store of value” – and digital asset markets are much bigger than Bitcoin – but we think that comparing its market capitalization to gold can help put parameters on plausible outcomes for Bitcoin returns,”

The term “store of value” usually describes assets such as precious metals or some currencies, which can maintain their worth over time without depreciating.

Despite its instability, Bitcoin still topped Goldman Sachs’ 2021 return scorecard with over 60% yearly returns, while gold was placed at the bottom with a 4% loss.

Cryptos are behaving more like stocks than currencies at this point due to their highly volatile nature.

According to Bloomberg, Bitcoin has long been referred to as digital gold. The criticisms levied at gold tend to apply to bitcoin as well: It pays no interest or dividends, and it doesn’t imitate the performance of more traditional assets.

Advocates say bitcoin, like gold, serves as protection against the systemic abuse of fiat currencies.

Giancarlo to US: Either get on Board with Blockchain and Crypto or Lose to China