On Wednesday, Galoy, a California-based payment solutions platform that offers lightning as a retail payment system, announced the launch of Stablesats, a Bitcoin-backed synthetic U.S. dollar product designed to provide safe haven from the volatility of Bitcoin to crypto users. 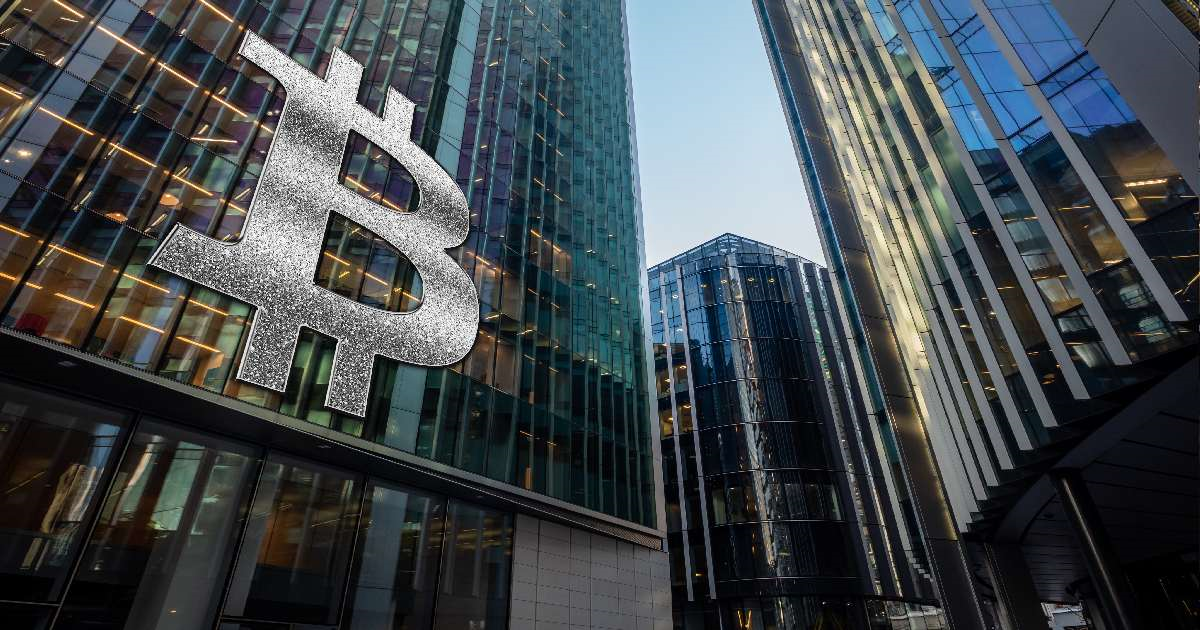 Stablesats is different from other stablecoins such as Tether (USDT) and USD Coin (USDC). It is a derivatives instrument that generates a synthetic dollar backed by Bitcoin and tied to the U.S. dollar.

Galoy introduced Stablesats to the market to enable anyone to hedge against Bitcoin’s daily volatility – to fulfil the needs of crypto users, especially those in emerging markets like developing countries.

Stablesats, which provides people with access to a U.S. dollar account on their lightning wallet, aims to bolster regular payments by hedging users from the short-term exchange rate fluctuations between Bitcoin and the U.S. dollar.

Although Bitcoin is the better currency useful in daily transactions, some users see value in saving funds in Bitcoin and spending in the U.S. dollar. Stablesats enables users to do that all on Bitcoin.

Galoy CEO Nicolas Burtey talked about the development: “Bitcoin has brought digital transactions to previously unbanked communities across Latin America, Africa, and beyond. However, its volatility makes managing financial obligations difficult. With Stablesats-enabled Lightning wallets, users can send from, receive to, and hold money in a [U.S. dollar] account in addition to their default BTC account. While the dollar value of their BTC account fluctuates, $1 in their USD account remains $1 regardless of the bitcoin exchange rate.”

Apart from launching Stablesats, Galoy also announced that it has raised $4 million in a funding round led by Hivemind Ventures. Other investors such as Valor Equity Partners, Timechain, El Zonte Capital, Kingsway Capital, Trammell Venture Partners and AlphaPoint, also participated in the funding round.

In October 2020, Galoy created the Bitcoin Beach wallet in El Zonte, a tiny town in El Salvador, to support the local economy there through trading Bitcoin cryptocurrency in the local town. More than 6,000 users in the town currently use the crypto wallet to trade Bitcoin.

Bitcoin Beach wallet differs from El Salvador’s state-backed wallet Chivo, which was launched in September 2021 after the local law approved Bitcoin as legal tender in the country.

However, just like Chivo wallet, the Bitcoin Beach wallet is meant to empower local people, widen the financial system to include those who have been excluded, and increase economic opportunity around the region.

In December 2021, Galoy raised a $3 million funding round to expand its operations and help bring its Bitcoin banking platform to more communities, businesses, and governments.

Nomad, a Hacked Cryptocurrency Startup, is Offering a 10% Incentive for the Recovery of Funds Following a $190 Million Attack