Amidst the bearish 2018 which saw the crypto market lost a lot of its market cap, the most important projects were unbothered by the falling prices and kept moving on with their plans.

Last year, EOSBet received an official online gambling license, and it became one of the top-rated EOS dApps.

Now, EOSBet managed to kick off 2016 with the release of a decentralized account system and native Bitcoin deposits and betting.

The blockchain tech might seem to have a few challenges for novice users such as setting up a wallet after they had to go through the process of obtaining a digital asset.

What EOSBet has done is developing a new system that enables users to deposit their fund regardless of the source and bet easily without having a use a wallet or any kind of third-party software.

More than that, it’s also important to note that this system covers all blockchain costs for the players and it allows them to play on a decentralized casino just like a traditional centralized one.

Needless to say, this is great for the whole process of crypto mass adoption that seems to have started in full force this year.

EOSBet account system is whole decentralized and on-chain. All actions are completely viewable, and they become a part of the EOS blockchain for good.

Only players own control over the funds, and this is another essential feature to note. 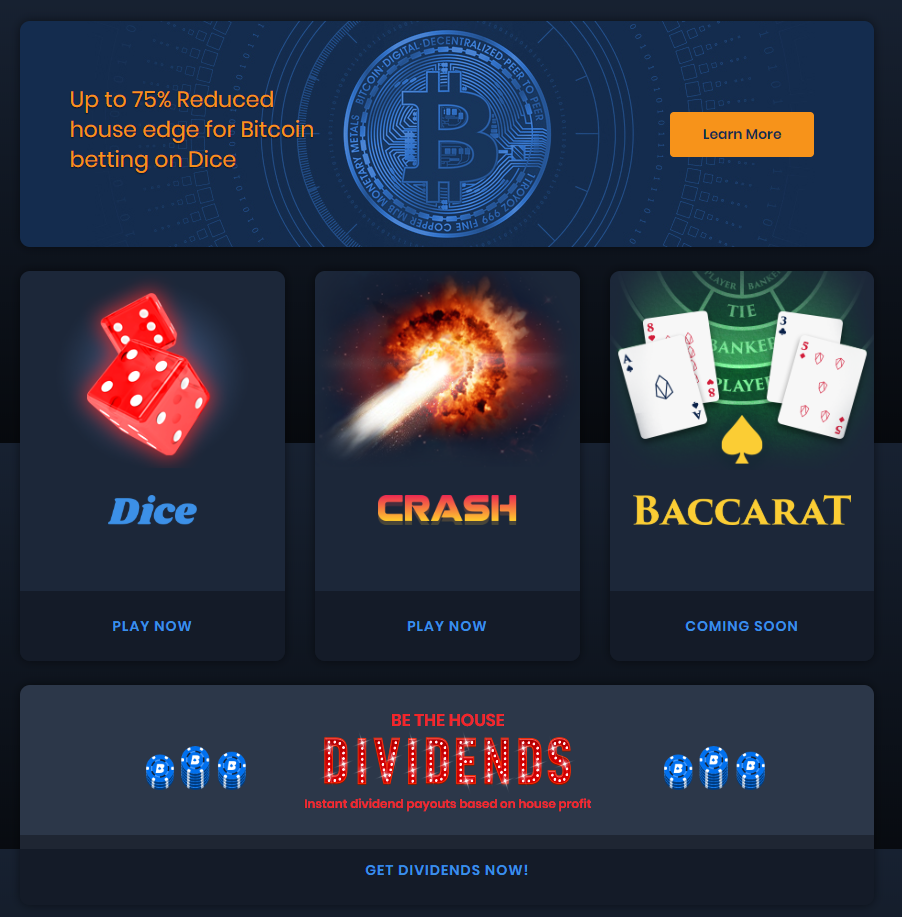 The sign-up process could not be more comfortable and more intuitive. It involves two clicks, and that’s about it.

Just one month after its launch, the account system already flaunts 280 users who have collectively bet more than $1.3 million.

This new development is a part of EOS’ efforts to bring more users to the platform.

It’s useful to learn that the Bitcoin gambling market is worth billions of dollars and hundreds of BTC bets are placed all the time.

In comparison with centralized websites, EOSBet brings enhanced fairness, full decentralizations and one of the most attractive player rewards programs out there.

So far, the platform has distributed more than $2 million as part of its Player Rewards Program.

The platform will also launch two new games, a token distribution program, and a stimulating leaderboard, according to the official press release.