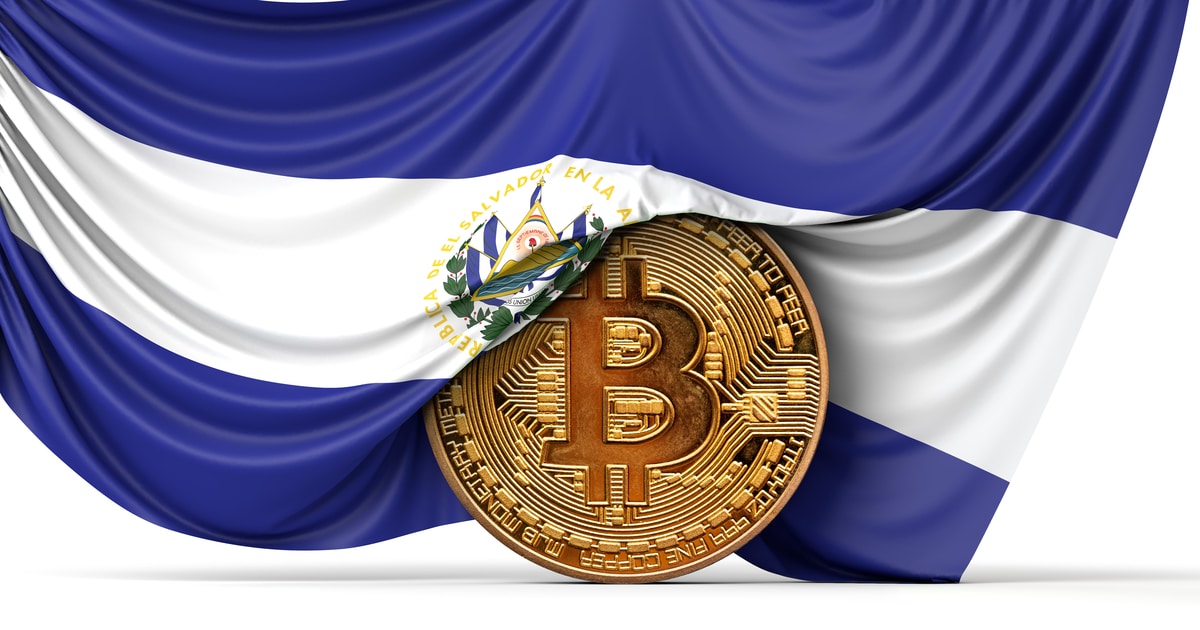 Zelaya elaborated that El Salvador is working to have the bond “totally ready” for issuance between March 15 and March 20 as a means to strengthen the country’s economy.

“If we really want to build this country, we have to invest in it like this,” Zelaya said speaking at a local news program.

Furthermore, Zelaya said that the government is still planning to issue $1 billion for the first bond, as previously mentioned on November 20. However, Zelaya also mentioned that there are chances of oversubscription for the bond by about $500 million minimum.

Buyers are expected to have easier access to the bond than traditional ones. It will allow a minimum purchase of $100 and does not require a stockbroker to conduct the transactions.

The bond will be issued on Blockstream’s Liquid Network sidechain and they “will comply with all the regulations of the financial markets,” such as know-your-customer (KYC) and due diligence practices.

However, Fitch Ratings – a top American credit rating agency – has downgraded El Salvador’s Long-Term Foreign-Currency Issuer Default Ratings (IDR) to ‘CCC’ from ‘B-‘, citing risks from its adoption of Bitcoin as legal tender last year, according to Bloomberg.

In a report, Fitch Ratings stated that the downgrade shows the country’s critical increase in financing risks that have risen from increased reliance on short-term debt.

“weakening of institutions and concentration of power in the presidency has increased policy unpredictability, and the adoption of bitcoin as legal tender has added uncertainty about the potential for an International Monetary Fund (IMF) program that would unlock financing for 2022-2023.”

Although crypto enthusiasts have been keen on bitcoin bonds, several financial experts have argued on the fact that whether they are a good investment.

The IMF recently noted that some of its directors “expressed concern over the risks associated with issuing Bitcoin-backed bonds.”

According to January 26, 2022, a report by Blokchain.News, the IMF expressed concern about risks related to El Salvador’s issuance of bitcoin-backed bonds. It urged El Salvador to terminate bitcoin as legal tender as soon as possible due to the high price volatility of the digital currency being a major risk.

El Salvador became the first country to adopt bitcoin as legal tender since June 2021, with 62 votes approval out of 84 through its parliament. In September, Bitcoin officially was circulated in this country as legal tender.