El Salvador will delay the issuance of bitcoin bonds initially scheduled for March 15-20, possibly until September, according to Reuters. 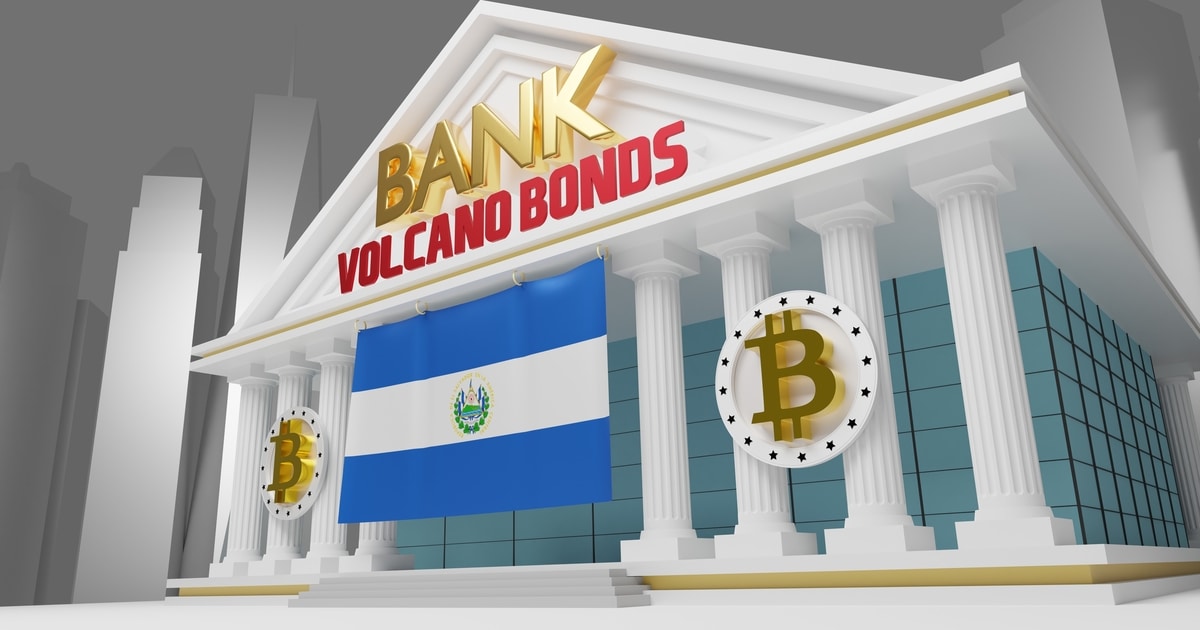 Due to the recent war between Russia and Ukraine, the cryptocurrency has experienced wild volatility.

In November last year, El Salvador President Nayib Bukele disclosed that the bond would be valued at $1 billion with a 6.5% coupon.

The launch may be delayed until September. Alejandro Zelaya added that:

“In May or June the market variants are a little different. At the latest in September. After September, if you go out to the international market, it is difficult (to raise capital),”

El Salvador’s administration plans to send approximately twenty bills to Congress to cover investment in securities and financial markets to provide a legal framework for the issuance of Bitcoin bonds on January 5.

The bitcoin bond was not issued directly by the government but by the state-owned thermal energy company La Geo, but the state of El Salvador sovereignly guaranteed it.

The Malaysian Government Wants to Adopt Bitcoin As Legal Tender