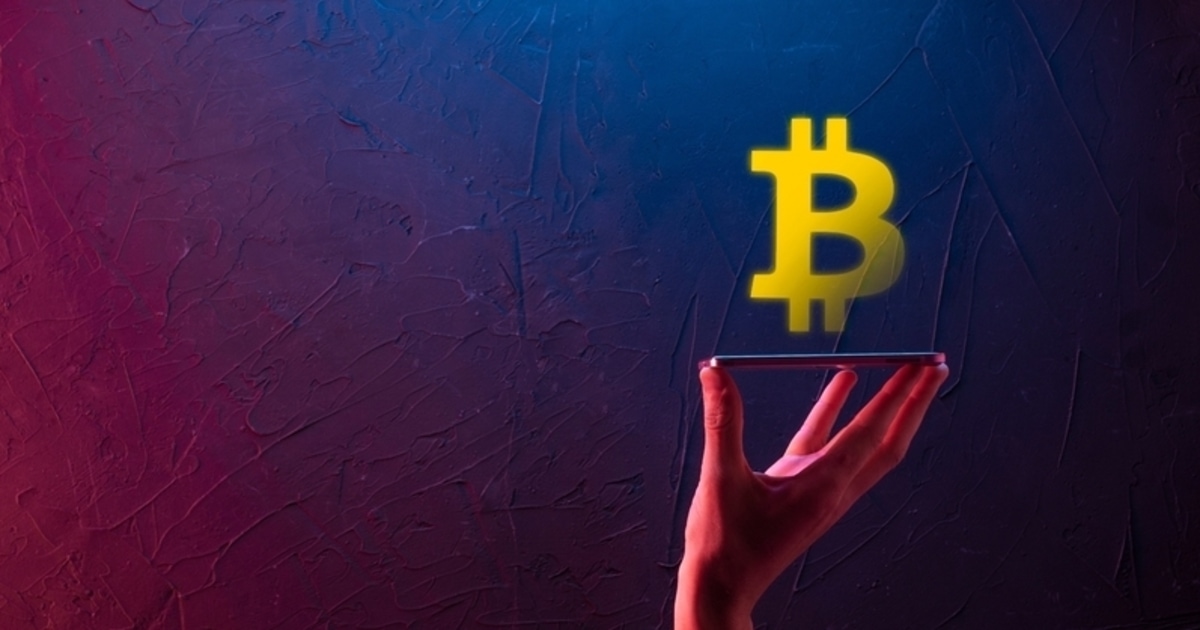 The drop in the crypto market price made BTC’s perpetual swaps open interest to fall below $11 billion for the first time since August 5, as acknowledged by data analytic firm IntoTheBlock.

Open interest usually increases with a price surge, thus showing the two are strongly correlated. For instance, Bitcoin’s perpetual swaps open interest recently topped the $16 billion mark, and at the time, the price was hovering around the $50K mark.

BTC supply has been steadily moving to old hands

According to on-chain analyst Rafael Schultze-Kraft:

“Bitcoin supply has been steadily maturing to old hands. From the peak at $65K, almost 2 million BTC have transitioned from short-term to long-term holders.”

Therefore, it shows that as short-term BTC holders have been selling, their long-term counterparts have been buying.

“During the market downturn over the last few months, the amount of older coins moving on-chain is gradually decreasing, suggesting that the larger & more experienced Bitcoin holders are becoming less inclined to sell and are mostly waiting on what comes next.”

Furthermore, Bitcoin whales have been on a buying spree, given that they recently added 31,848 BTC to their holdings.

On the other hand, the Bitcoin funding rate recently turned negative as the leading cryptocurrency recently recorded a 10% daily loss as over-leverage factors dominated. Precisely, BTC experienced a significant pullback that prompted a $10K loss, given that Bitcoin longs were over-leveraged.