After surging to the $44,400 level, a scenario not seen in over a month, Bitcoin (BTC) showed that it was still in the driver’s seat after dropping to lows of $33K last month. 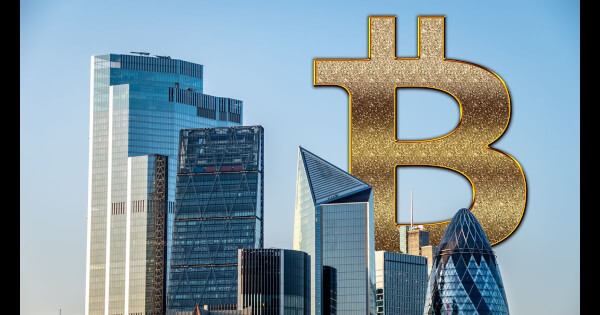 The leading cryptocurrency had tried to break through the high resistance level between $38,000 and $40,000 for a couple of weeks in vain.

Having breached this zone, Bitcoin needs to shatter the $44,500 area so that a higher high can be created, according to market analyst Matthew Hyland. 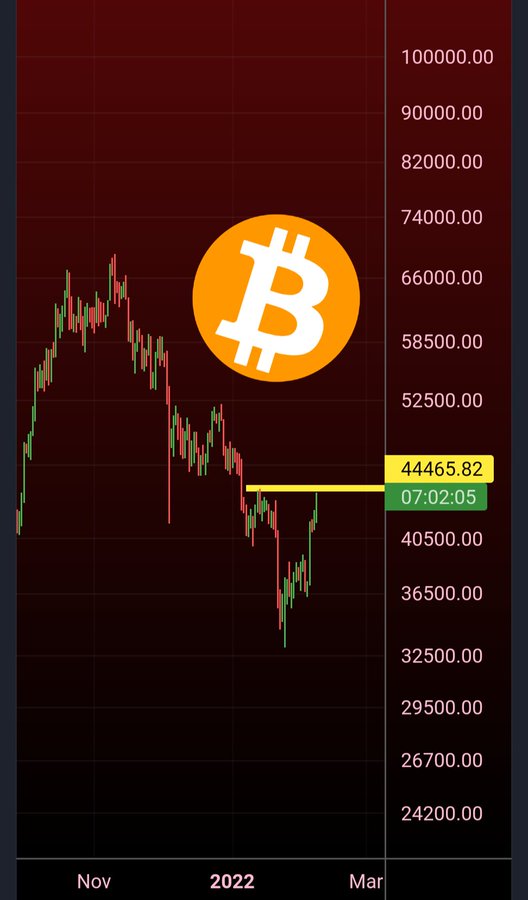 Therefore, it is prudent for Bitcoin to create a higher high to experience a sustained upward momentum.

“$45K will give us the first major higher high and will be a great indication of a possible trend reversal.”

The top cryptocurrency had retracted to the $43,576 level during intraday trading, according to CoinMarketCap. Bitcoin currently sits on a significant support level because the range between $40K and $42K zone has acted as support and resistance for a year.

“BTC bouncing from the $42K support level can be seen as trend confirmation. On the resistance side, we can expect $47K to push back the price as 1.42 million addresses previously bought more than 900K BTC. After that, the last key level to reach 50k is between $47.8 and $49.2.”

Bitcoin has been trending downwards for three months after hitting an all-time high (ATH) price of $69,000 in November 2021.

Crypto Executive Order by Biden Administration To Be Issued Next Week