Bitcoin Shark, Whale Addresses Have Been Surging Since Mid-June

As Bitcoin (BTC) continues hovering around the $23,000 level, shark and whale addresses have been experiencing a leg up since mid-June. 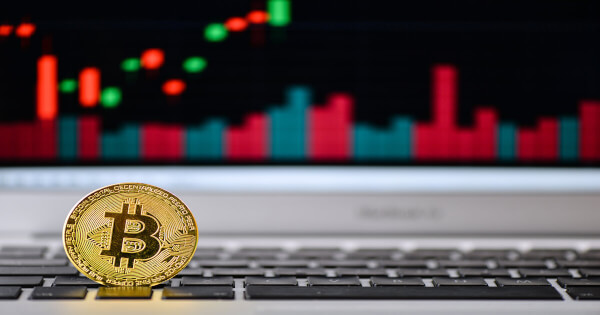 “As Bitcoin hovers right around $23k here in the first week of August, we see a continued trend of growing numbers of addresses popping up that hold between 10 to 1,000 BTC. In the past 2 months, 2,428 new addresses of this size have returned.” 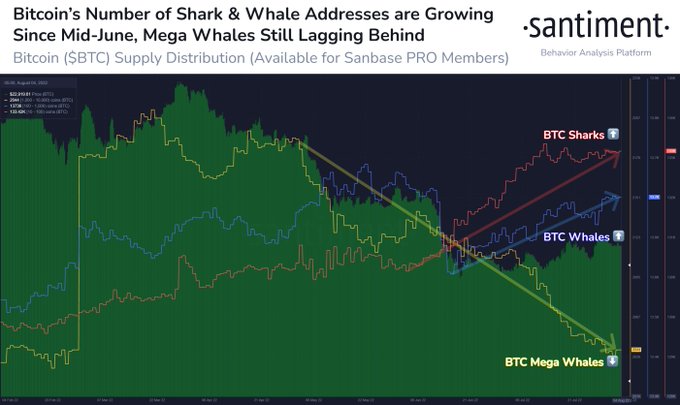 This illustrates that notable players in the Bitcoin ecosystem have been accumulating more coins, which is a bullish sign.

The leading cryptocurrency was hovering around $23,129 during intraday trading, according to CoinMarketCap.

Nevertheless, Bitcoin is not out of the woods yet because it still needs to attract significant buying demand to experience a major leg up. Crypto trader Rekt Capital stated:

“BTC is still trying to retest the 200-week MA as support However, there is very little buy-side volume coming to support the retest at this time In fact, volume has been seller-dominated all week thus far.” 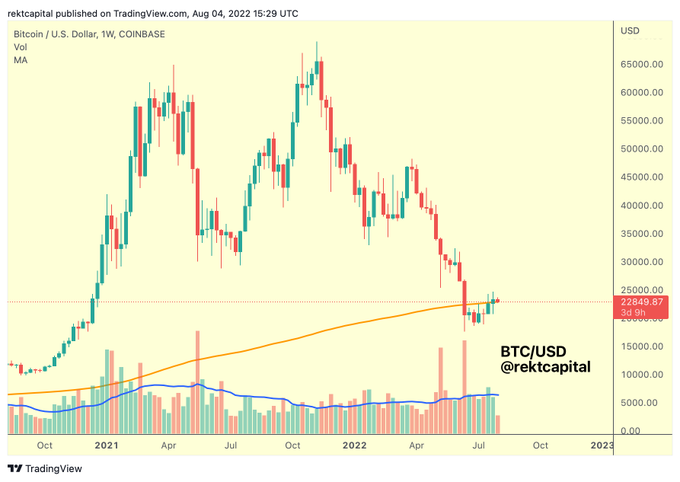 “With exception of a few activity spikes higher during major capitulation events, the current network activity suggests that there remains little influx of new demand as yet.”

Meanwhile, BTC balances on exchanges have been experiencing a macro decline, showing a hodling culture.