Bitcoin Might Explode Soon as Bollinger Bands Continue to Shrink

Bitcoin (BTC) made a new milestone by soaring to the $66,900 level on October 20, a scenario not seen in its twelve-year journey. Nevertheless, the leading cryptocurrency has been ranging between the $60K and $63K area ever since. 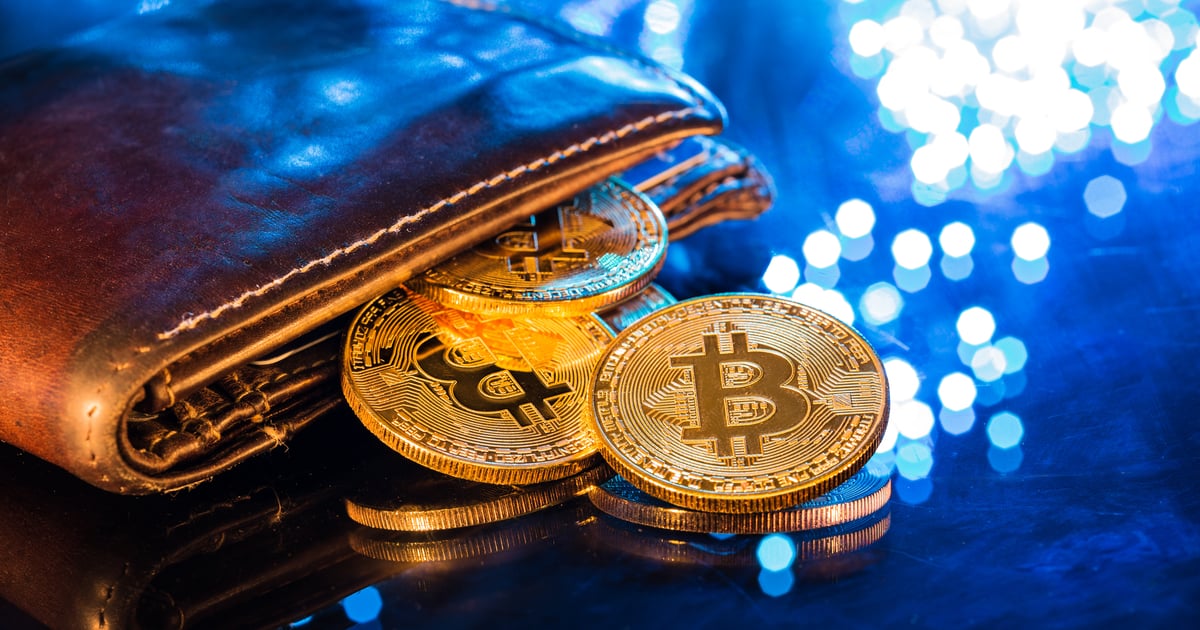 On-chain analyst Matthew Hyland believes this might be the calm before the storm because the Bollinger Bands (BB) have shrunk to levels last seen in October 2020 when the price was at $10,000. He explained:

“The Bitcoin Bollinger bands are now squeezing on Bitcoin, the most they have since October of 2020 when Bitcoin was in the $10,000 range. The Width indicator displays the measurement, which shows it is the lowest in over a year. An explosive move is coming just like last year!”

Santiment echoed these sentiments and stated that another all-time high (ATH) price was inevitable in the Bitcoin network because more than 1 million addresses have been interacting for five consecutive days.

“Bitcoin has had 5 straight days (excluding historically slow weekends) of over 1M active addresses interacting on the BTC network. This rise is an encouraging sign that another AllTimeHigh can inevitably be tested.” 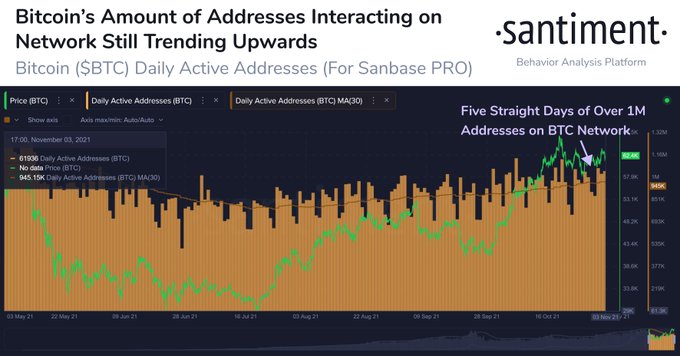 With almost 1 million Bitcoin being bought between the $60 and $62K range, the top cryptocurrency stands at a significant support zone. Market analyst Ali Martinez acknowledged:

Meanwhile, long-term BTC holders are laughing all the way to the bank because their cost basis stands at $17,750.

Whether an explosive move on the Bitcoin market materializes remains to be seen.