Bitcoin (BTC) has been sluggish for the past couple of weeks, but this might change because it is on course for its highest weekly gain since March. 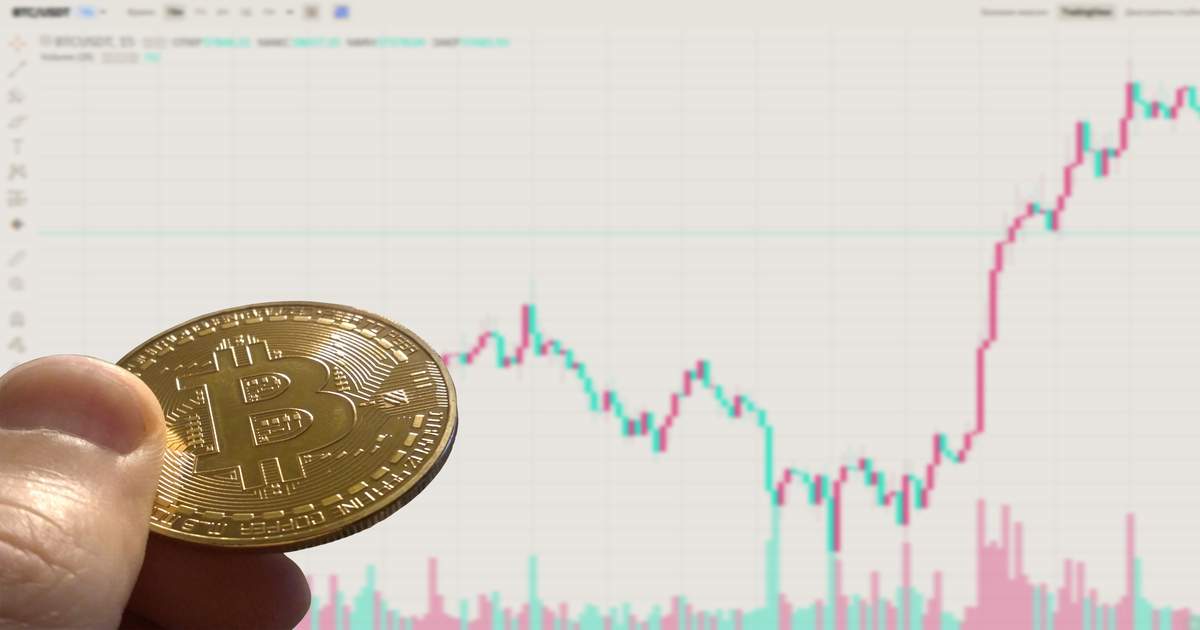 This trend change can be attributed to a risk appetite surge in global markets coupled with the recent resignation of Boris Johnson as the UK prime minister.

Bitcoin was up by 13.5% in the last seven days to hit $21,630 during intraday trading, according to CoinMarketCap.

Garry Krugljakow, the founder of the GOGO protocol, acknowledged:

“There’s too much uncertainty. I will say, however, that Bitcoin has held up rather well in comparison to a lot of other assets. And looking back on this bear market, people will likely remember it as Bitcoin showing its true strength to the world.” 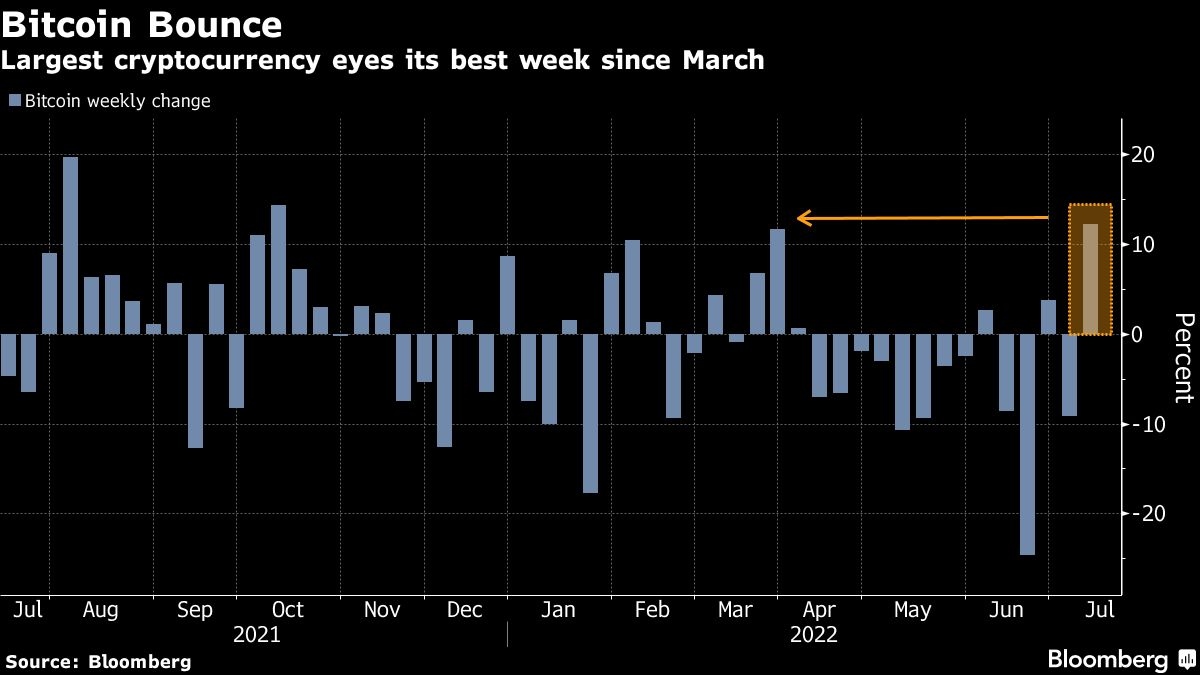 The Federal Reserve (Fed) has adopted the strategy of raising interest rates to tame runaway inflation, with the latest increase of 75 basis points (bps) being the highest since 1994.

This approach has been undertaken based on the high inflation rate on American soil, which stood at a 40-year high.

Nevertheless, this has been detrimental to Bitcoin because of the bearish trend triggered. For instance, Bitcoin nosedived below the psychological price of $20,000, a scenario not seen since December 2020, based on the latest interest rate hike.

With inflation cooling, Marcus Sotiriou believes the Fed will become less aggressive, which will be advantageous to the crypto market.

“The only Bitcoin bottom signal for me is persistent data showing us that inflation is convincingly inflecting down. This should result in the Federal Reserve becoming less aggressive with their monetary policy, and therefore provide confidence that the liquidity crisis in the crypto market is over.”

Johnson resigned in a week marred by turmoil in British politics as various ministers quit based on a slew of scandals. Therefore, Johnson’s authority was eroded, which typically paralyzed the UK government.