Bitcoin Investors are “Buying the Dip” in Anticipation of a Bounce Back to $55K in Six Months, Morning Consult Study Shows

Bitcoin investors are still optimistic because they continue stacking with the expectation that the price will rebound to the $55,223 level in six months, according to a study by data intelligence company Morning Consult. 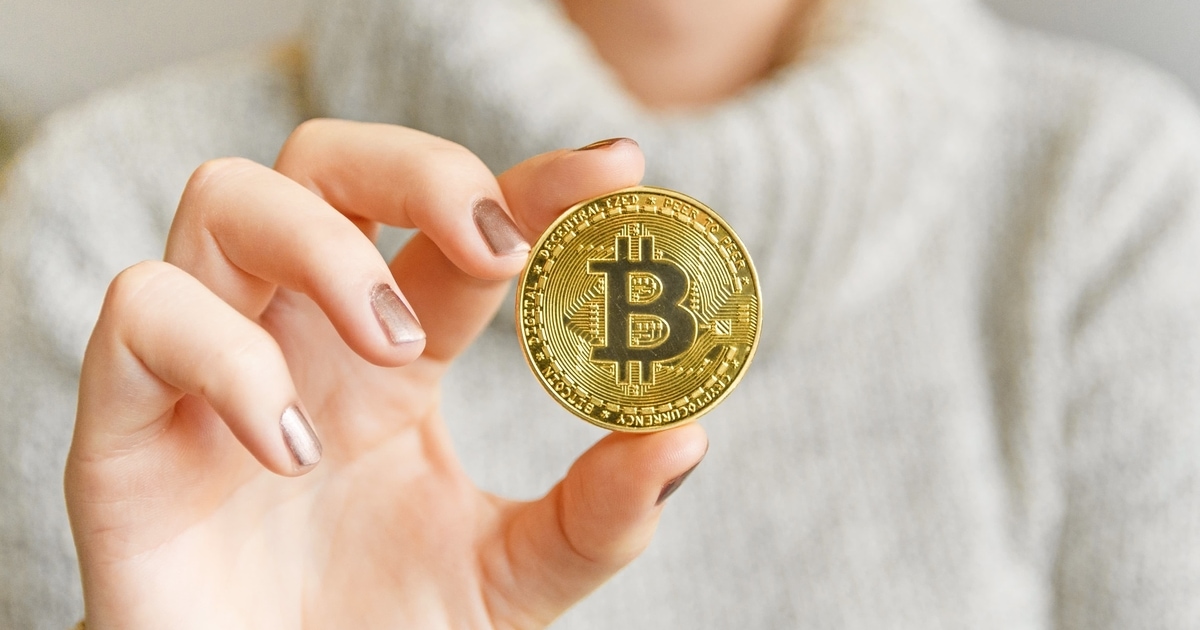 “That means consumers have so far proved less nervous about bitcoin’s price drop this time around compared with last summer, when its price plummeted.”

The study noted that approximately 21% of the respondents in the U.S. were inclined to buy Bitcoin even at lows of $32,983 recorded recently.

Morning Consult acknowledged that the percentage of U.S. investors who could buy the cryptocurrency nosedived from 17% in May 2021 to 13% in July of the same year.

During the time, Bitcoin shed off more than 50% of its value by dropping to lows of $28,000 as Chinese authorities intensified their crackdown on crypto mining.

The most bullish respondents were holders of Bitcoin worth more than $500 because they anticipated the top cryptocurrency to surge to $62,439 in the next six months, bringing it closer to the all-time high (ATH) price of $69,000 recorded in November 2021.

“Making money” emerged as the primary reason that made investors at 70% jump on the Bitcoin bandwagon, per the study.

The report also acknowledged that Bitcoin investors were more risk-tolerant than the general population because they had a four times likelihood of accepting financial risks.

On the other hand, analysts have opined that Bitcoin needs to breach the high resistance zone between $38,000 and $40,000 for significant upward momentum.

Meanwhile, crypto adoption continues experiencing an uptick, given that payments associated with Visa’s crypto-lined cards soared to $2.5 billion during the company’s fiscal first quarter of 2022.