Bitcoin Inflows to Exchanges on the Rise, Which Could Signal a Bearish Momentum

Bitcoin (BTC) was down by 4.51% in the last 24 hours to hit $47,407 during intraday trading, according to CoinMarketCap. The leading cryptocurrency had pulled back to this level after breaching the psychological price of $50K on August 23. 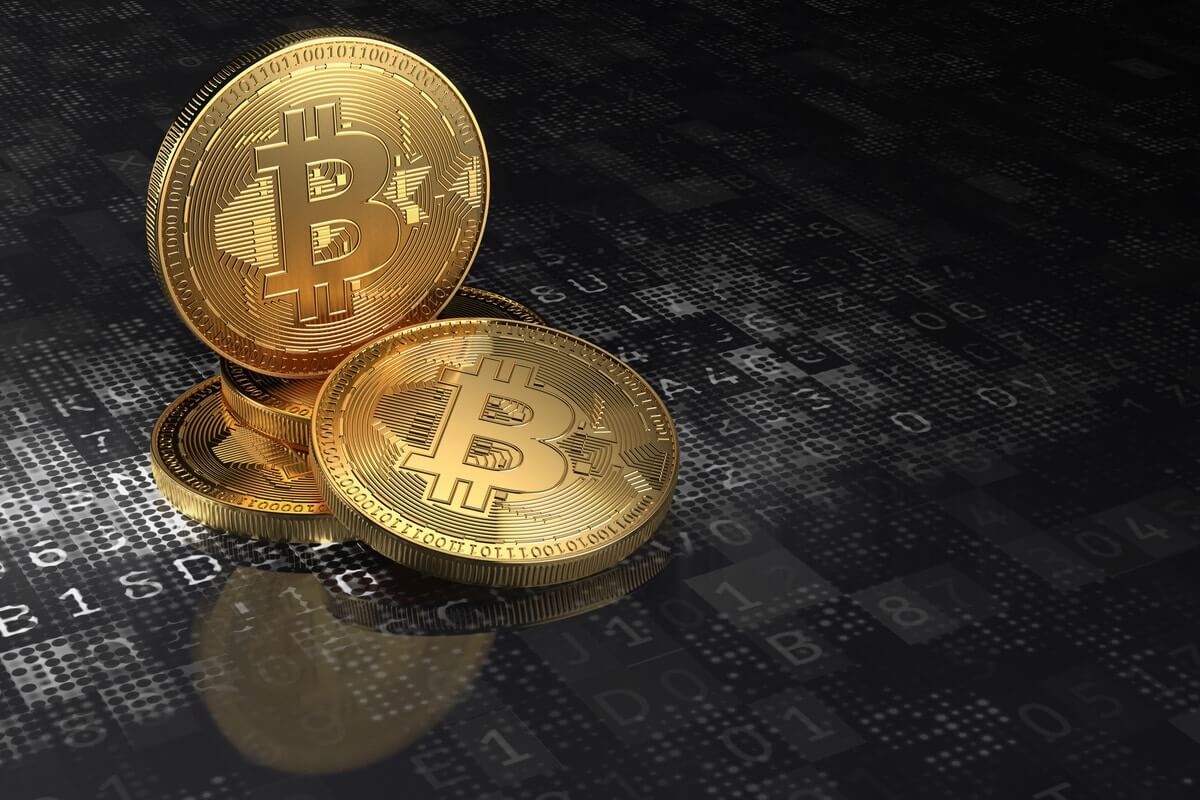 The market analyst explained this could partly be triggered by an increase in BTC inflows to crypto exchanges, as acknowledged by Lark Davis:

“Bitcoin inflows to exchanges are on the rise; this often comes before a price dip. So far, the market is absorbing the selling pressure with price only down a few percent.” 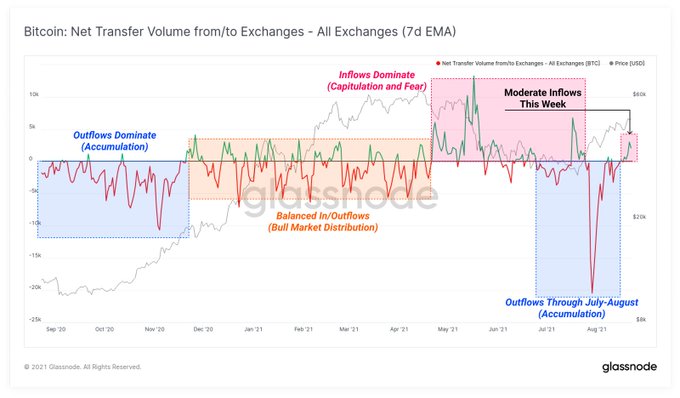 Whenever exchanges experience high inflows, this is usually bearish because coins are moved from cold storage and digital wallets with the primary objective of being liquidated. As a result, sell pressure rises, causing the price to decrease.

Will Clemente echoed these sentiments. The on-chain analyst noted:

“I am short-term bearish. A drop in the Illiquid Supply Ratio and coins moving onto exchanges. Also, some whales are selling.” 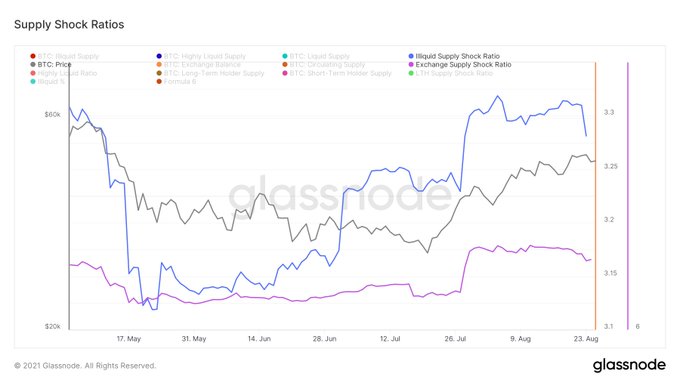 Crypto trader Michael van de Poppe recently acknowledged that Bitcoin had to break the $51,000 level if an upward momentum was to continue, failure to which a pullback to the $44-$48K level would be witnessed.

Dormant Bitcoin is getting activated

This also signals that more BTC is being moved to crypto exchanges to be activated because these coins are no longer being held in cold storage.

On the other hand, the global crypto market is expected to hit $4.94 billion by 2030. The primary drivers have increased remittances by foreign countries and the need for transparency in the payment system.