After surging past $31,000, a scenario was last seen in March, renewed momentum seems to be ticking in the Bitcoin (BTC) market. 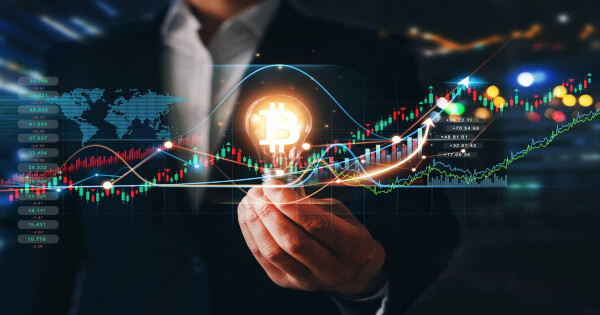 The leading cryptocurrency was up by 3.24% in the last 24 hours to hit $31,629 during intraday trading, according to CoinMarketCap.

After printing nine consecutive weekly red candles, momentum is building up in the Bitcoin market thanks to a surge in the BTC Lightning network and China’s slackened Covid-19 restrictions.

On-chain analyst Will Clemente pointed out:

“Bitcoin lightning network capacity continues pushing to new all-time highs despite the recent price decline. Although still in its infancy, Bitcoin’s L2 continues to show consistent growth, allowing BTC to scale as a medium of exchange.” 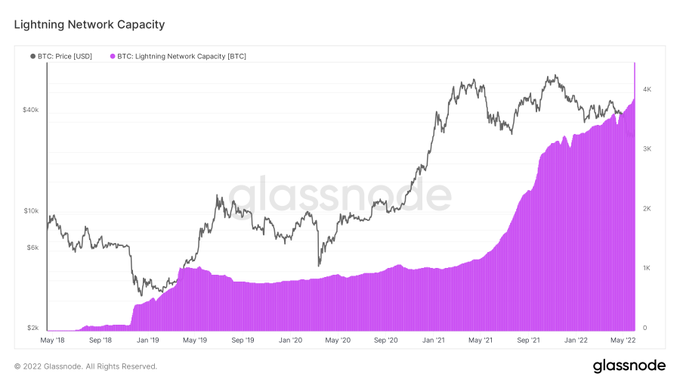 On the other hand, China eased Covid curbs as the present outbreak fades away, causing stocks to rise in Europe and Asia. This is proving to be a friendly gesture to the BTC market.

The Bitcoin Lightning Network is a second layer incorporated into the BTC blockchain to undertake off-chain transactions. As a result, micropayment channels are utilized to scale the blockchain’s capacity to carry out transactions more efficiently.

Therefore, transactions on lightning networks are believed to be more readily confirmed, cheaper, and faster than that processed on-chain or Bitcoin mainnet.

Earlier this year, leading investment bank Morgan Stanley believed that the Bitcoin Lightning Network would be more practical for small payments than debit cards based on the near-zero fees attracted.

Meanwhile, for Bitcoin’s upward momentum to be sustained, the leading cryptocurrency ought to breach the $32,000 level. 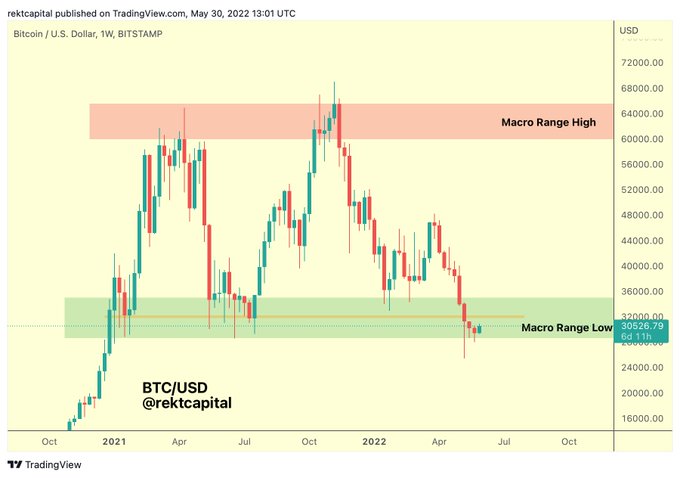 Accumulation is also ticking in the Bitcoin market, and this is bullish.

What Will Happen To Cardano (ADA) If It Continues To Collapse?

Binance Seeks Regulatory Approval in Germany: How Will That Impact the Price of BNB?