Bitcoin (BTC) is one of the top assets globally that received the biggest attention in the past year, as the flagship cryptocurrency has witnessed varying price turbulence within the time period. 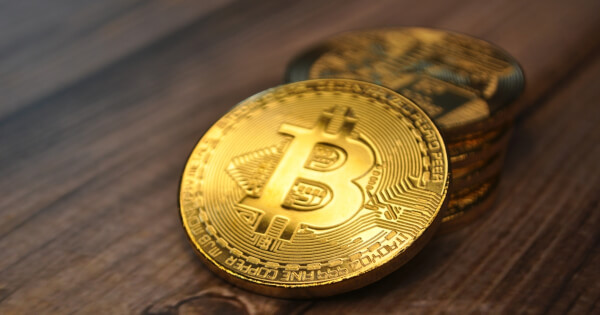 Despite the possibility of the coin’s volatility getting the better part of it, crypto researchers from Standard Chartered, led by Geoffrey Kendrick, are potentially looking at a price top of at least $100,000 by year-end.

The bull run that will lead to the cryptocurrency’s price attaining this price level may extend into 2022, and the analysts forecasted a bullish high of $175,000 in the long term. The analysts cited the crucial role the digital currency will play in the future global payments ecosystem.

“As a medium of exchange, bitcoin may become the dominant peer-to-peer payment method for the global unbanked in a future cashless world,” the analysts said, “Cyclically, we expect a peak around $100,000 in late 2021 or early 2022.”

A performance note was also dropped on Ethereum (ETH), with a price top of $26,000-$35,000 being “structurally” projected for the coin. However, for this price to be attained, the analysts said Bitcoin would need to maintain $175,000.

Ethereum also has a robust ecosystem activity through decentralised finance upsurge and Non-Fungible Token (NFT) protocols, making the network their home. The Ethereum coin is now also a deflationary coin, with a potential impact on the coin’s future price.